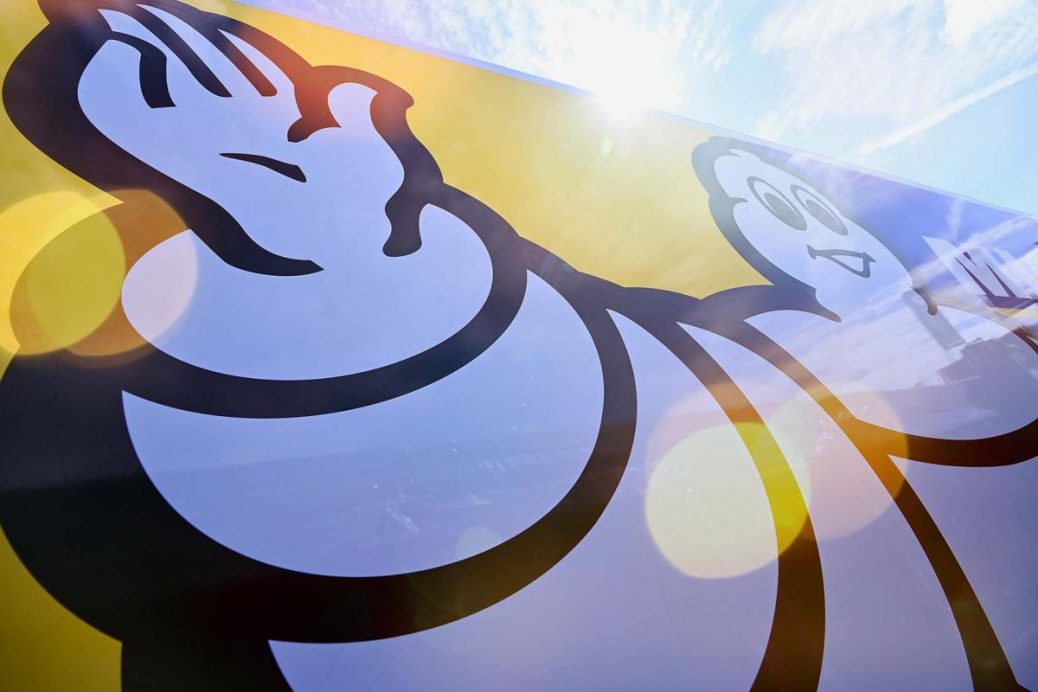 Dorna Sports is pleased to confirm a new three-year contract extension with Michelin that will see the legendary French firm continue as the sole, official tyre supplier to MotoGP™ until at least 2026. The new three-year agreement will see the partnership between Michelin and MotoGP™ reach the milestone of a decade racing together. Michelin, based in Clermont-Ferrand in France, became the sole tyre supplier to MotoGP™ in 2016. Carmelo Ezpeleta, CEO of Dorna Sports: “We’re very proud to continue our partnership with Michelin until at least 2026. Michelin has been a vital partner for MotoGP since it became the tyre supplier to the premier class in 2016, helping us to create one of the greatest eras of competition in motorcycle Grand Prix racing history.