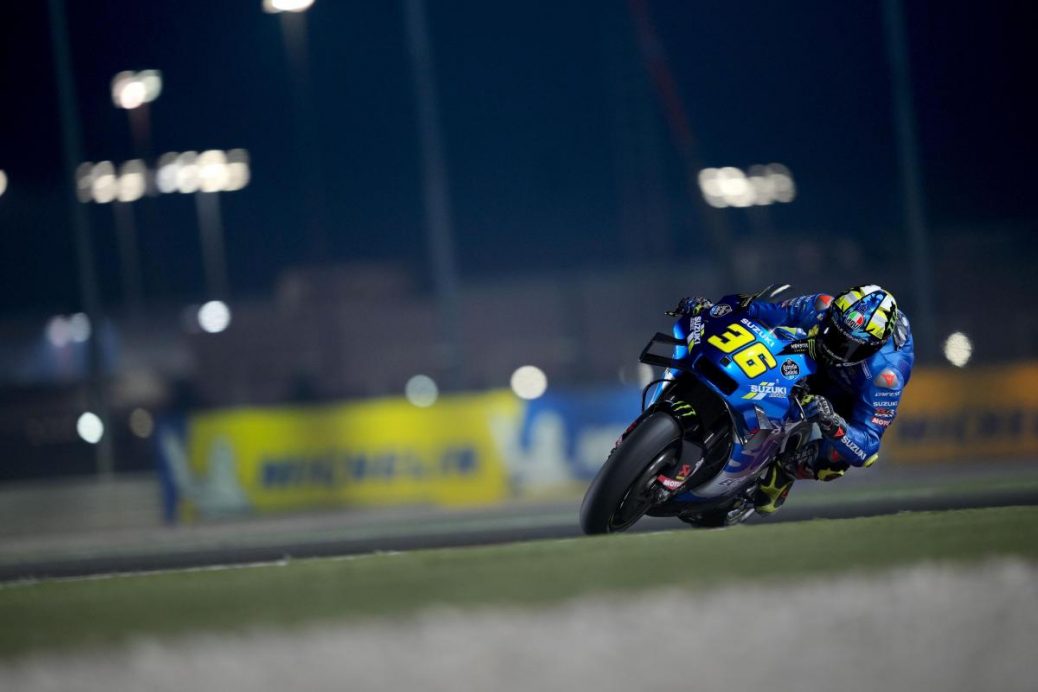 Following comments from MotoGP™ riders, including World Champion Joan Mir (Team Suzuki Ecstar), on the re-allocation of pre-heated tyres at the TISSOT Grand Prix of Doha, Michelin has come out to explain the situation. Pre-heated tyres are tyres that were given to teams for last weekend’s Qatar Grand Prix and put on tyre warmers during that weekend, but then not used. Some of the stars of MotoGP™ analyse their Michelin tyre consumption and where they can find an edge in the race. “Today was a little bit difficult because we had tyres that were previously heated and also some new tyres. Did all teams get pre-heated and tyres, and which tyres?Yes, all the teams have received the same quantity of pre-heated tyres, and it could be any type of tyre – Soft, Medium or Hard.