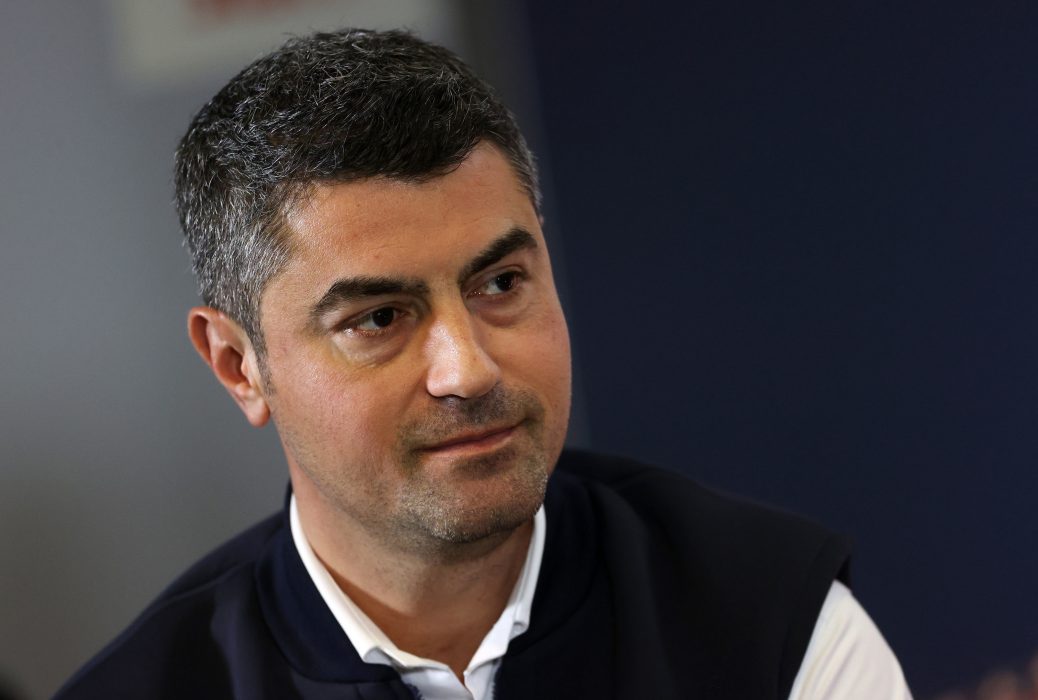 FIA chief Mohammed ben Sulayem has hinted that disgraced race director Michael Masi could RETURN to F1. Lewis Hamilton and Mercedes were both heavily in favour of the decision to relieve Masi of his duties. Nevertheless Ben Sulayem has sensationally revealed it is not “the end” for 44-year-old Masi in F1. Masi himself would like a return to the frame just weeks after he was forced out. Ben Sulayem told the Daily Mail: “I didn’t get rid of Michael. It is not as if we said it is the end of Masi with the FIA.”. Ben Sulayem took charge of the FIA in December, weeks after Masi allow five cars to un-lap themselves in Abu Dhabi which helped Max Verstappen secure a maiden world title ahead of Hamilton. Ben Sulayem continued: “I don’t know Michael very well. Ben Sulayem concluded: “Michael is there and we might use him.