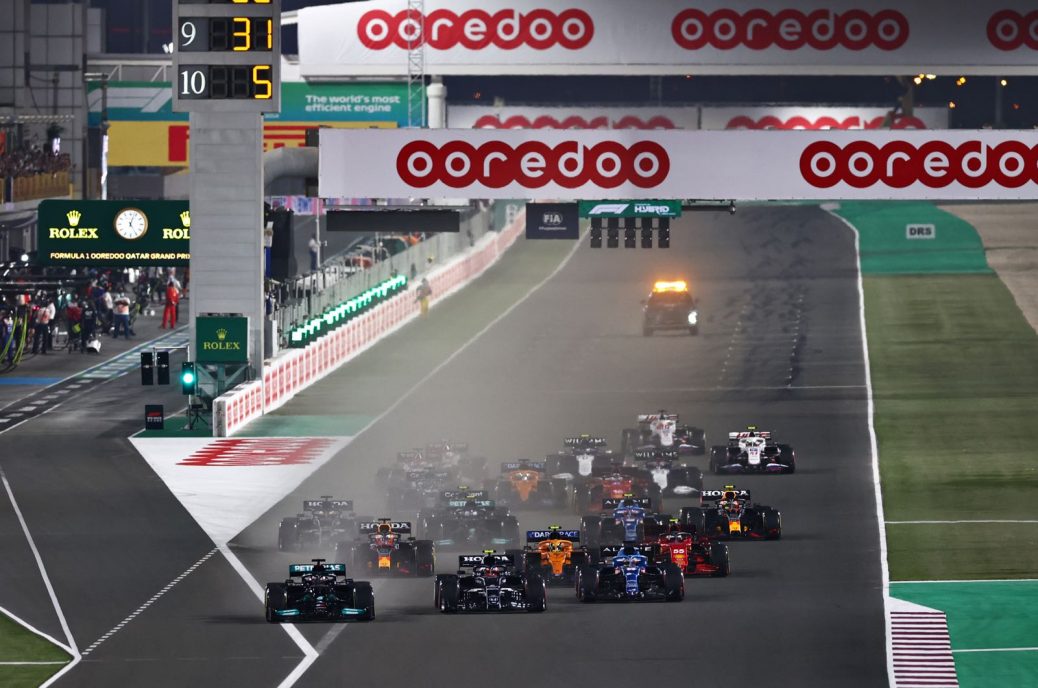 Axed and disgraced former F1 race director Michael Masi could make a comeback. While many applauded the Australian’s forced departure after the controversy of the 2021 championship showdown in Abu Dhabi, new FIA president Mohammed Ben Sulayem insists he hasn’t sacked Masi. It is not as if we said it is the end of Masi with the FIA.”. “I spoke to him two days ago,” said the FIA president. Indeed, Ben Sulayem says the FIA deserves the bulk of the blame for the 2021 controversy, insisting the former “race structure” needed to be fixed. “And though we have brought in two new race directors, I wouldn’t say we have got it all right yet,” he insisted.