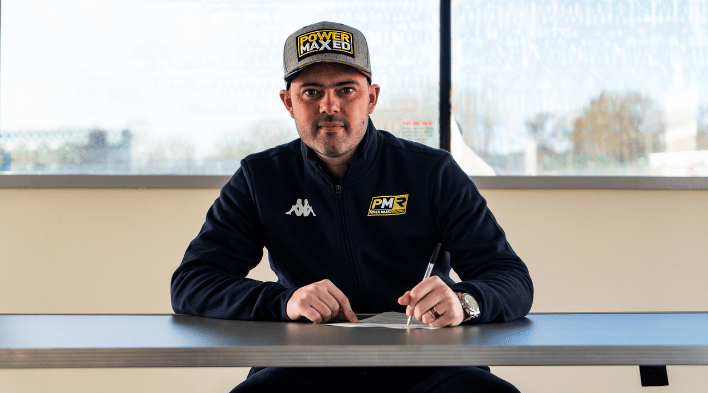 Kwik Fit British Touring Car Championship fan favourite Michael Crees is set to return to Britain’s premier motorsport series in 2022, as Power Maxed Racing today (23 February) confirmed the first half of its drive line-up. Crees, who stepped away from the BTCC last year, is elated to be back for his maiden campaign in a Vauxhall Astra. “I’m absolutely over the moon to be back in the BTCC, so glad to finally get a deal done,” professed Crees. “We obviously intended to continue last year and it didn’t quite go to plan, but now I’m hungrier than ever. I’m aiming for a strong season in the Vauxhall and have been speaking to the team over the last few years, but never quite managed to get the deal across the line – now we have finally done that.