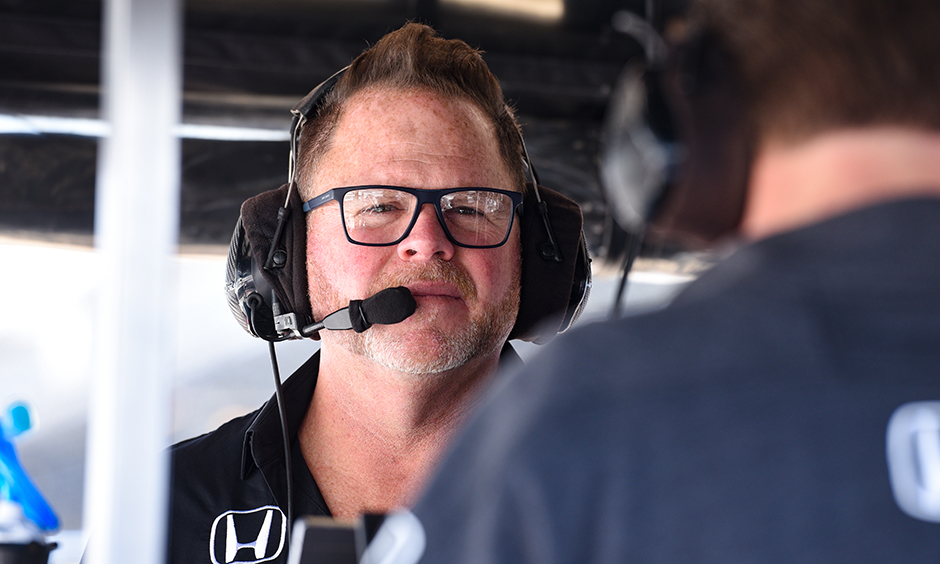 Michael Shank has gone from a team owner that rented all of his pit equipment just to field a car in his first Indianapolis 500 in 2017 to overseeing a growing operation that is expanding to two cars in the NTT INDYCAR SERIES in 2021. Shank, team partner Jim Meyer and driver Jack Harvey have slowly built a team from an Indy 500-only effort in 2017 to six races in 2018, 10 races in 2019 and full time in 2020. A new partner, Formula One owner Liberty Media, invested in Shank’s team in 2020. “I wouldn’t be where I am today if it weren’t for my father,” Shank said at the groundbreaking ceremony. “We wouldn’t be building that if we weren’t in this for the long term,” Meyer said. Next season, Meyer Shank Racing moves up to the Acura DPi program. “I put a lot of this on Jim Meyer, to be honest with you,” Shank said.