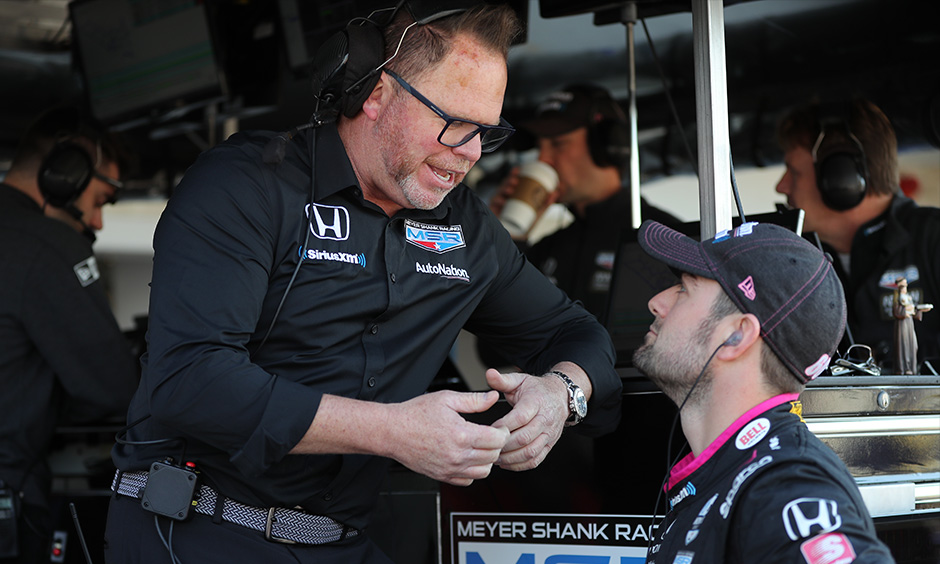 Two days after his driver, Jack Harvey, drove the No. 60 AutoNation/SiriusXM Honda to third place in the INDYCAR Grand Prix at Indianapolis Motor Speedway, Shank relished a bigger picture for the team.
Yes, it was the first NTT IndyCar Series podium for Meyer Shank Racing with Arrow SPM, a team Shank co-owns with Jim Meyer.
“We’re going to stop after Indy, but we certainly have a good springboard to go from,” Mike Shank said.
“Last year’s Indy 500 was the first glimpse that maybe we’ve got something pretty cool here,” Mike Shank said.