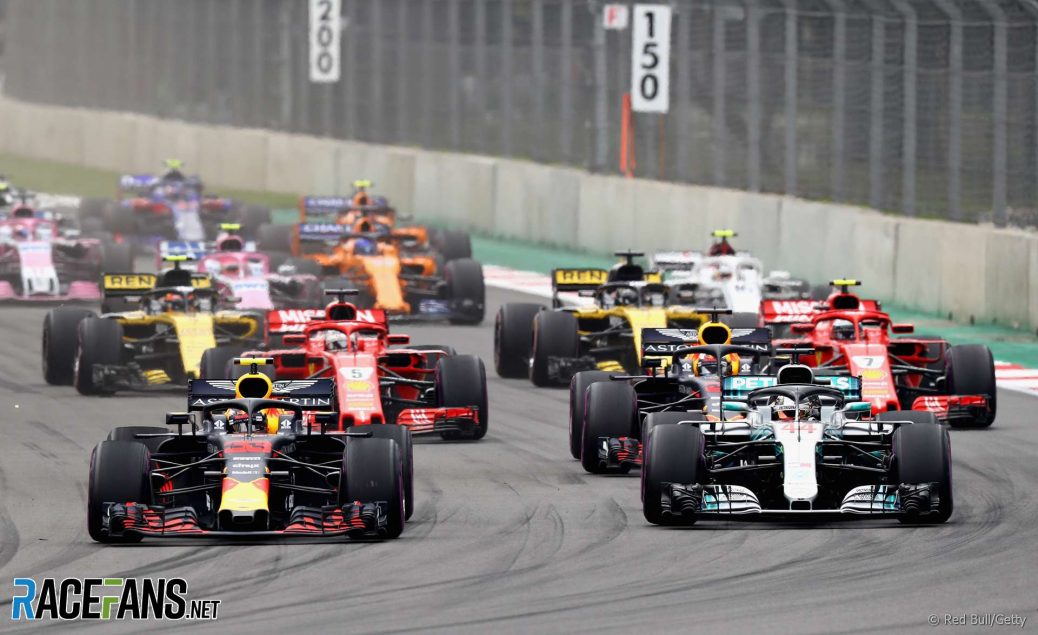 The promoter of the Mexican Grand Prix has denied supporting a statement criticising Formula 1 owners Liberty Media which was issued by the Formula One Promoters Association earlier today.
“Following the statement made by the Formula One Promoters’ Association (FOPA), the Formula 1 Gran Premio de Mexico promoters want to express their sympathy with the promoters from other countries understanding that each country and race is different,” said the Mexican GP organiser.
Fopa, which claimed to represent 16 grands prix including the Mexican round, challenged Liberty Media over its stance on F1 broadcasting rights, its development of the sport and warned “new races should not be introduced to the detriment of existing events.”