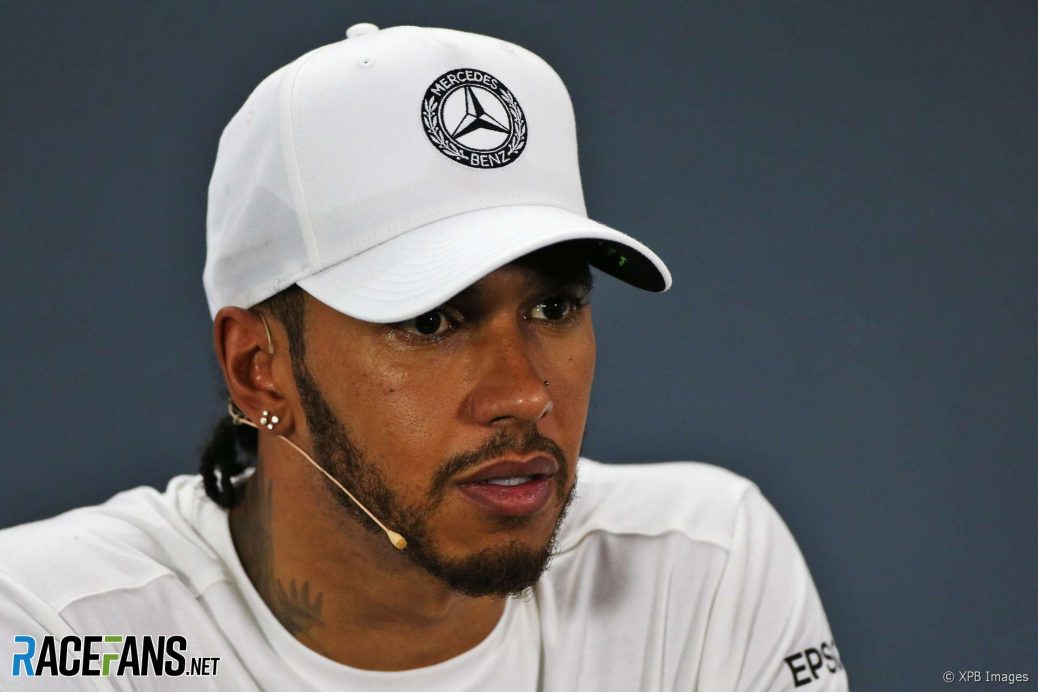 An unwell Lewis Hamilton revealed Mercedes had made contingency plans to replace him with another driver if he was too ill to take part in qualifying.
Lewis Hamilton: “We prepped just in case I wasn’t able to do the session.”
Lewis Hamilton: “I did the practice and we were prepared to be able to put the second driver in, worst-case scenario.”
Although Ferrari swept all three practice sessions, Hamilton said he could have challenged them for pole position even if they hadn’t suffered technical problems.