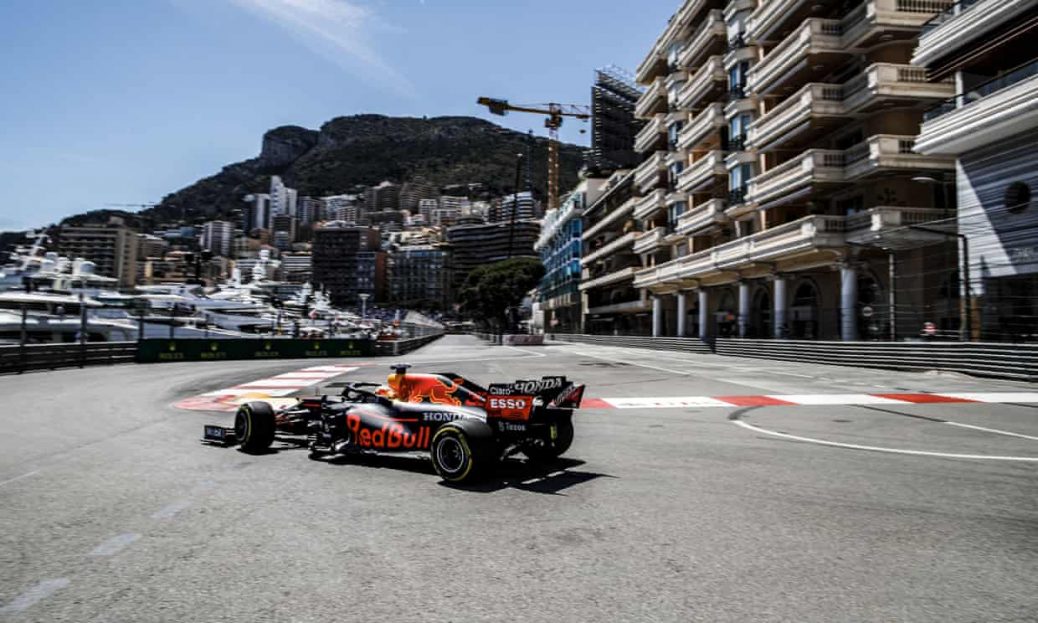 As the teams took to the streets of Monaco for practice on Thursday there was increasing tension behind the scenes where official protests are being considered. Load tests are undertaken to ensure the wings are sufficiently rigid but after Spain the FIA informed the teams it would introduce new tests on 15 June. Not only us but probably two other teams that are most affected, maybe more and a protest could end up in the ICA and that is a messy situation.”. The Red Bull team principal, Christian Horner, insisted his team have complied with the regulations and his car has passed all the previous tests. But the Ferrari team principal, Mattia Binotto, admitted his team were pushing the rules to their limit and would probably have to adapt their wing to pass the new tests. McLaren’s team principal, Andreas Seidl, echoed Wolff and would also not rule out making a protest.