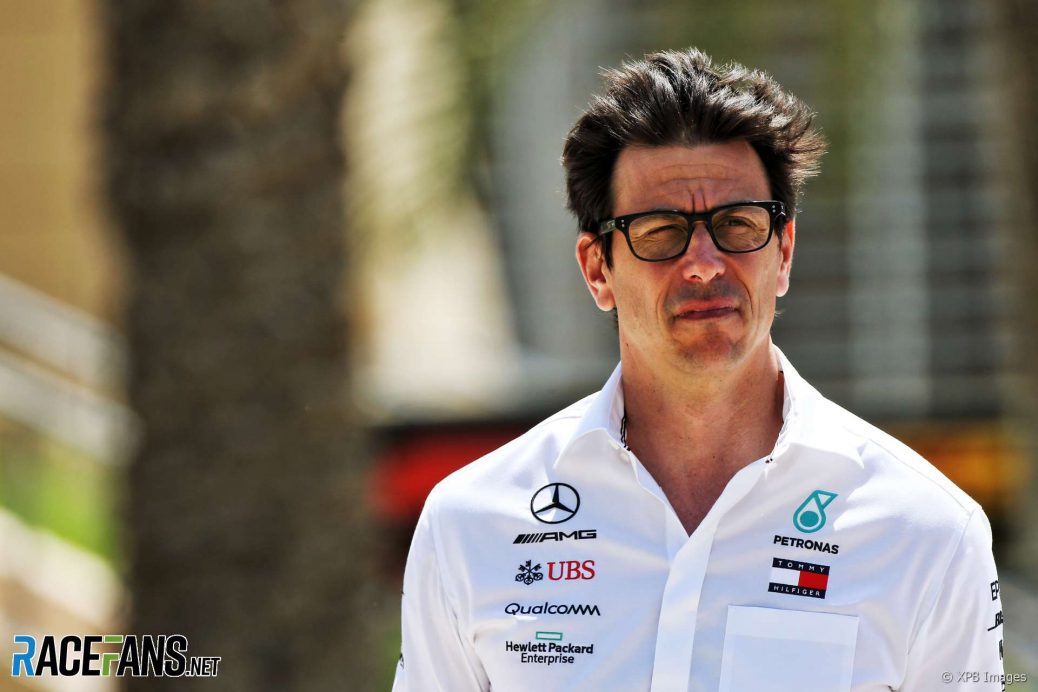 Mercedes team principal Toto Wolff accused rival teams of “doing a Ratner” with their complaints about Formula 1.
Toto Wolff: “Following a processional French Grand Prix which Mercedes won comfortably, Wolff said the Austrian Grand Prix showed a sport at its best: “More than alive, but spectacular with a full crowd, with controversy on-track and some fantastic racing.”
Toto Wolff: “I want to really say bravo to Pirelli that have stood strong to the opinion, withstand manipulation and deliver us a product that we were able to push until the very end.”