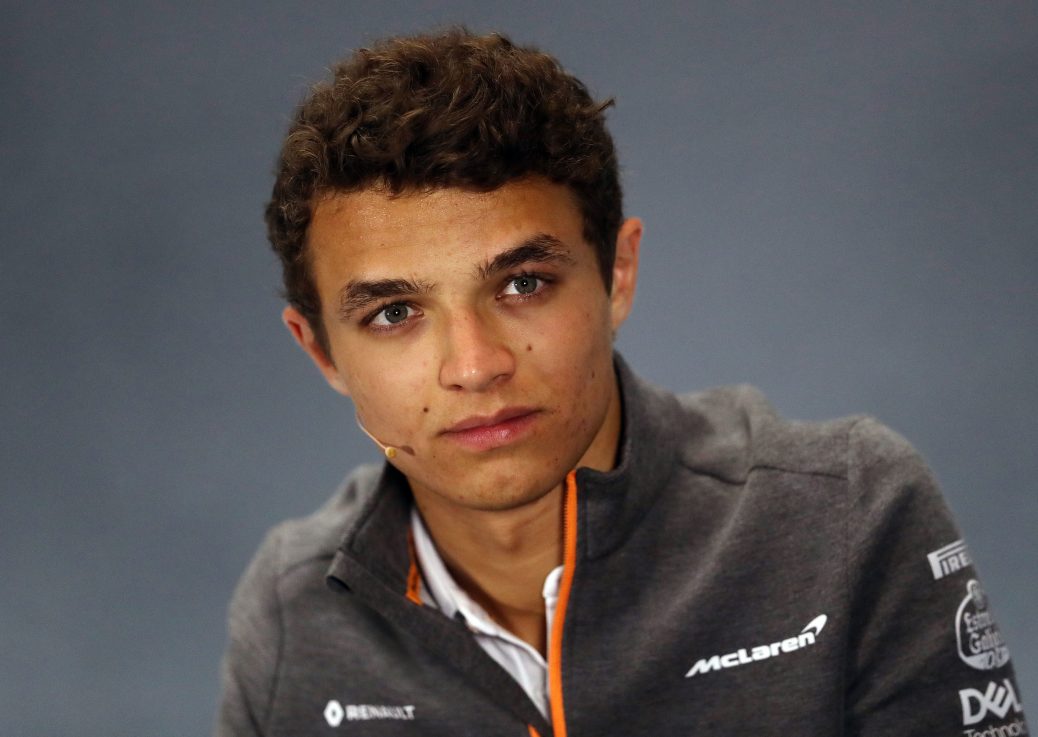 MERCEDES have been told that they would have been better off signing Lando Norris for next season than George Russell – had all drivers been available. The Silver Arrows have replaced Valtteri Bottas with Russell for the 2022 season. Team principal Toto Wolff opted to sign Russell for next season to partner Lewis Hamilton, having kept him on his radar for years as a former Mercedes youth driver. The F1: Chequered Flag podcast team, however, believe that in an ideal world Norris would have been a better option. Jack Nicholls said: “If I’m Mercedes and I have a free choice in that second seat alongside Hamilton, I think I’m picking Norris over Russell after this year.”.