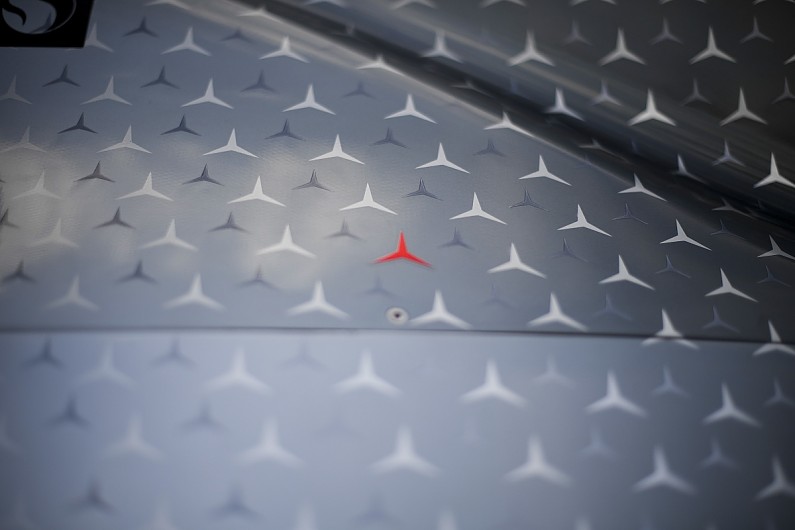 The Mercedes Formula 1 team will run special branding at the 2019 Monaco Grand Prix as a tribute to Niki Lauda, who died on Monday.
To honour his memory, Mercedes will run with “Danke Niki” and Lauda’s signature on the noses of the cars of Lewis Hamilton and Valtteri Bottas.
Bottas took Hamilton’s place in the official Monaco pre-race press conference and said Lauda’s death was “really shocking news to start the week”.
Valtteri Bottas said that the “funny” side of Lauda, “full of a good sense of humour and so direct”, was an obvious positive memory of the man.