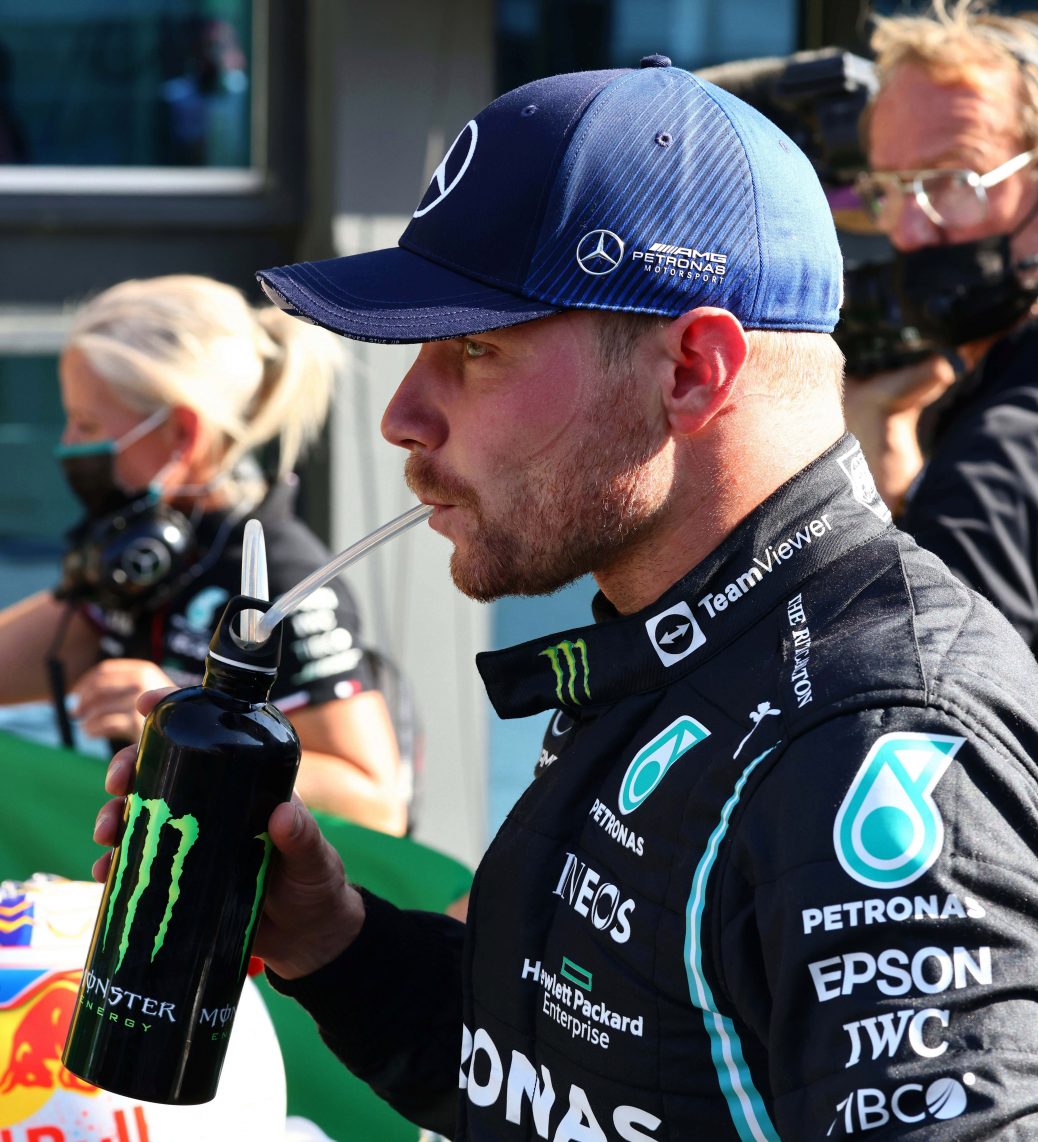 MERCEDES bosses will remind Valtteri Bottas about his future conduct after he defied team orders at the Dutch GP. The Finn stopped two laps from the end for fresh tyres and was told NOT to set the fastest lap, which was held by his teammate Lewis Hamilton at the time. It forced Merc to pit Hamilton a lap from the end so he too could get fresh tyres in a bid to regain the fastest lap honour and subsequent extra point. “It could have ended up in the loss of a point for Lewis and it would also have also been not right because he had fastest lap until then. At the end of the day we needed to get the fastest lap, as many points as we can as a team.