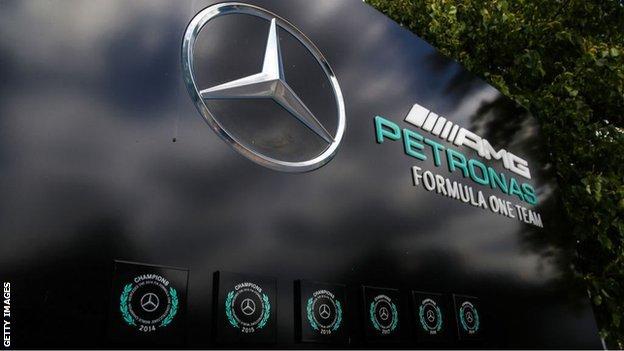 A member of the Mercedes team has tested positive for coronavirus before this weekend’s Eifel Grand Prix. Mercedes said the team would not reveal the identity of the person affected but it is not one of the two drivers, Lewis Hamilton and Valtteri Bottas. The team also say they will make the necessary adjustments to ensure the weekend at Germany’s Nurburgring runs smoothly. These include keeping teams away from each other, and operating within teams using a series of ‘bubbles’, regular testing, and mandatory mask wearing in the paddock. Last week, F1 announced the highest number of positive tests in a week since the season resumed, with 10 personnel involved with the sport contracting the virus in the wake of the Russian Grand Prix.