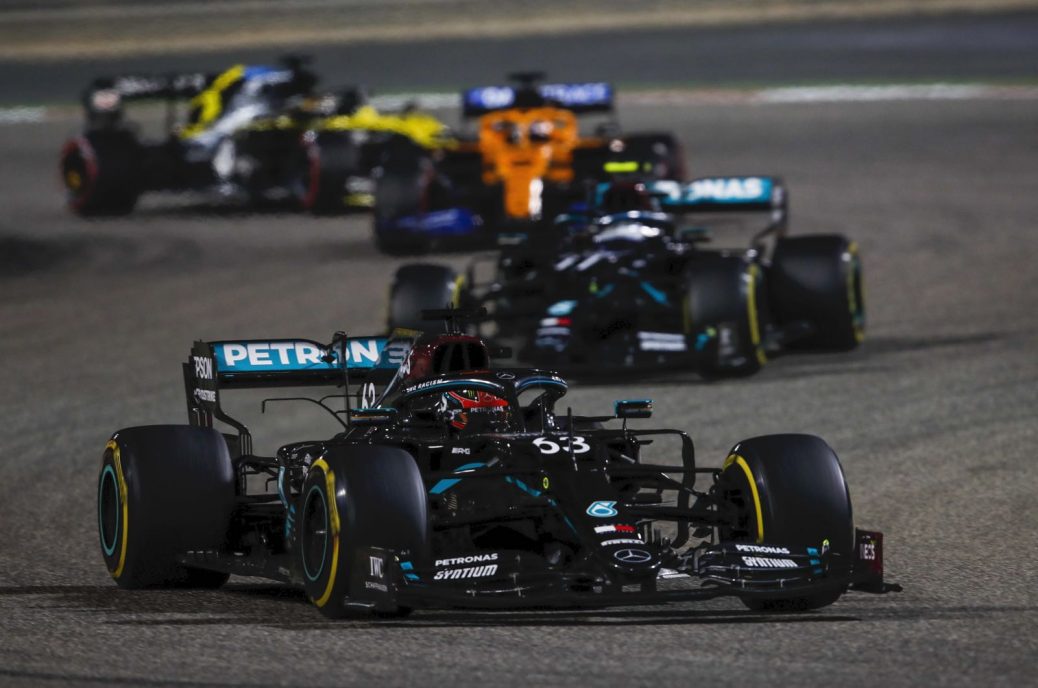 Mercedes should put George Russell in a race seat “in the medium term”, according to former F1 driver Ralf Schumacher. “For that, he would have to drive extremely badly, and he doesn’t,” Schumacher told Sky Deutschland. “But in the medium term, I would put George Russell in a Mercedes,” he added, referring to the impressive 23-year-old Williams driver, who is the most prominent Mercedes junior. Because of all the setbacks he’s had, the whole thing is slowly becoming very difficult for Valtteri,” Schumacher said. Another driver whose Formula 1 career is at the crossroads, according to Schumacher, is Sebastian Vettel.