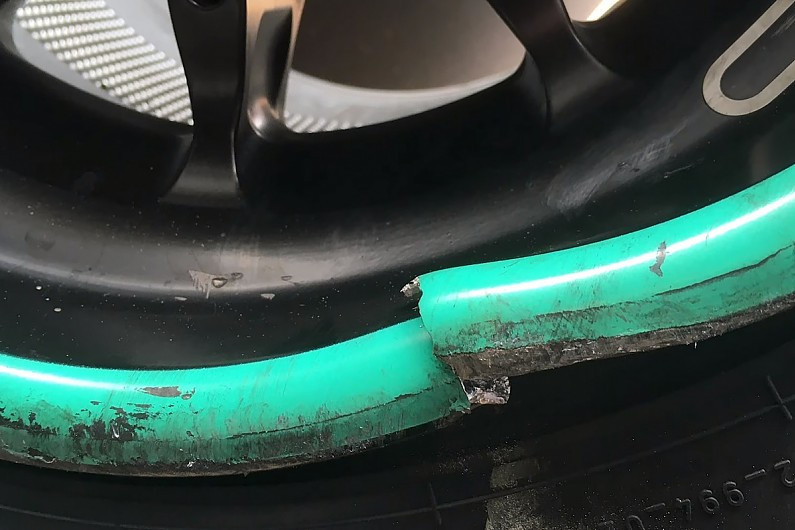 The Mercedes Formula 1 team has revealed a mistake during Lewis Hamilton’s pitstop delayed Valtteri Bottas and led to his coming together with Max Verstappen in the pitlane.
Mercedes reacted to an early safety car by planning a double-stacked pitstop for Hamilton and Bottas, which meant the latter backed off to give himself a gap and to delay Verstappen and Sebastian Vettel behind him.
Max Verstappen: “Lewis had his pitstop, drove out, and you would’ve seen Valtteri came straight back in again.”
Max Verstappen: “And now it’s a straight race between Vettel, Verstappen and Valtteri for a pit stop.”