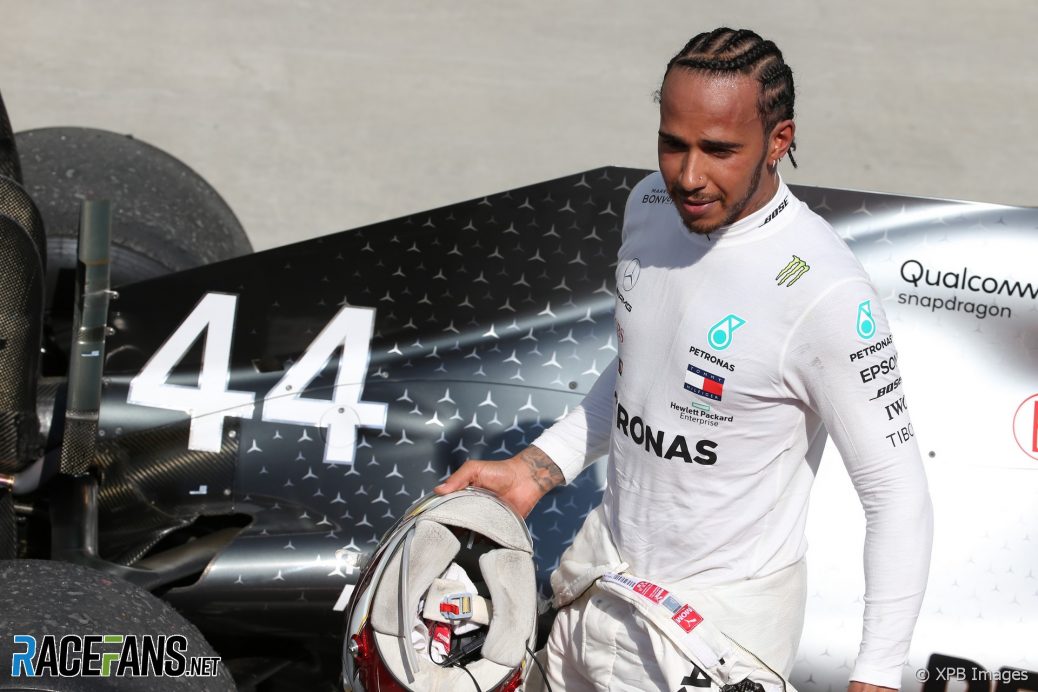 Mercedes have said that a hydraulic leak on Lewis Hamilton’s car, identified before the Canadian Grand Prix, could have stopped the championship leader from starting the race.
Andrew Shovlin, Mercedes’ Trackside Engineering Director, said that the repairs to a hydraulic leak were only identified after Parc Ferme which meant the team was under time pressure to remove and replace Hamilton’s whole power unit before the race start –.
Although the team were confident they had identified the actuator issue, the risk was that there could be another problem – or that removing the power unit and re-installing it under time pressure would compromise fire-up and mean Hamilton would have been unable to start the race.