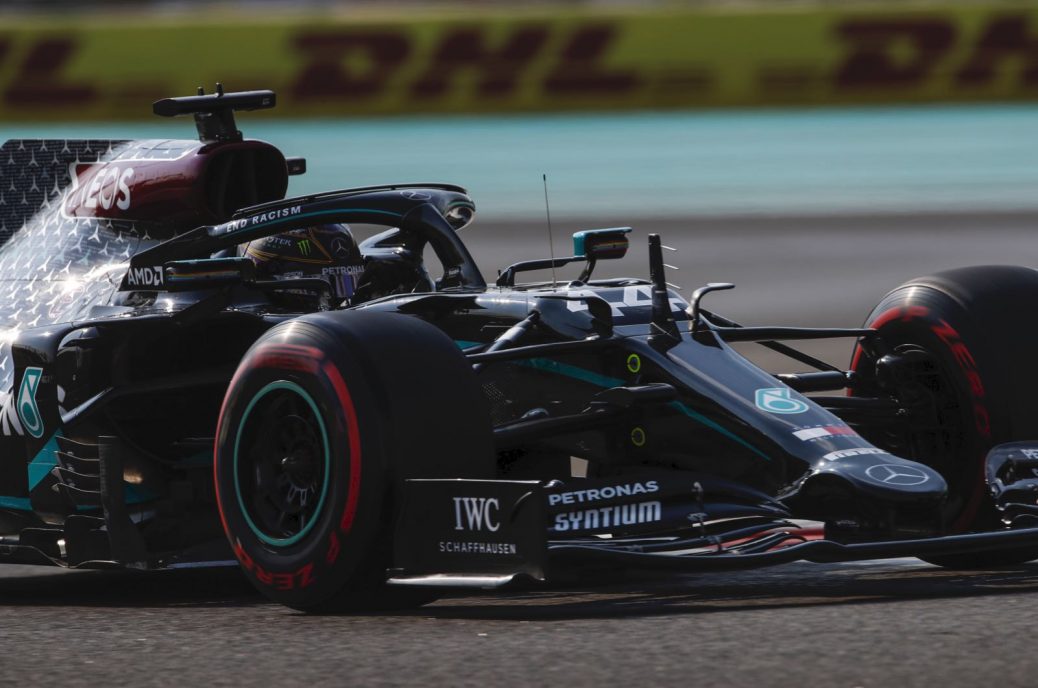 Mercedes is still refusing to comment on raging speculation about Lewis Hamilton’s 2021 seat. “Given his humanitarian streak, Hamilton has to understand that you cannot demand 100 percent in these times. “I really hope that we can have this announcement soon because what he’s going to fight for this year is something that from a sporting perspective is incredible,” said the Italian. Domenicali played down the impression that the contract dispute is about money alone. “I think they are talking about a lot of stuff,” he said. “I’m sure Lewis wants to understand a lot of points also on his own future. “As has been the case during the entire process, we will not comment on rumours and speculation.