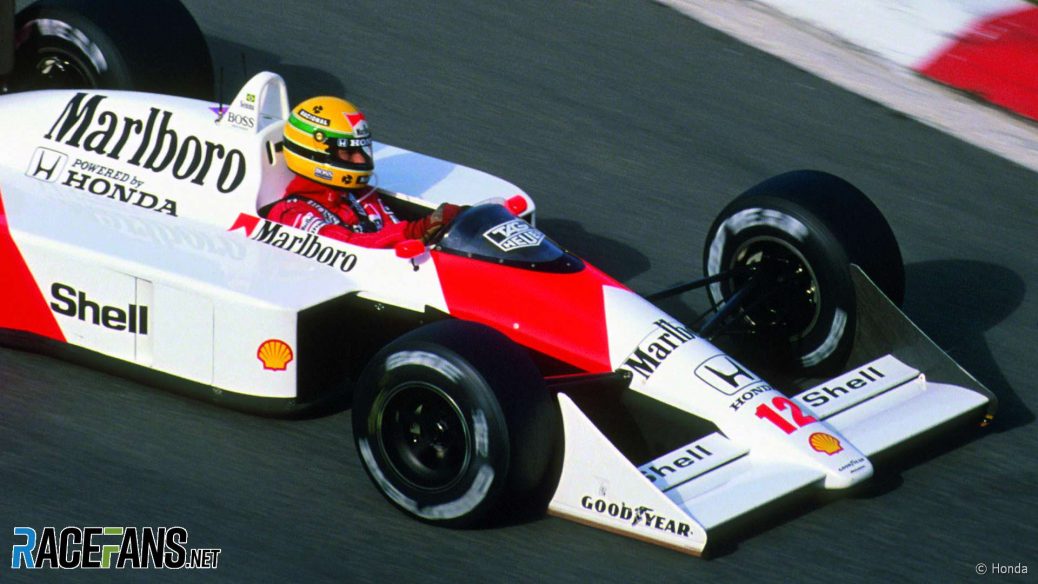 They’ve won every race so far this year, and are now on a run of 10 consecutive victories.
That leaves them one shy of equalling the all-time record of 11 wins in a row by a team, set by McLaren during their outstanding 1988 season.
The first of those runs ended at the Spanish Grand Prix, where the teams’ drivers Lewis Hamilton and Nico Rosberg took each other off at the start.
Have you spotted any other interesting stats and facts from the French Grand Prix?
Browse all 2019 French Grand Prix articles.