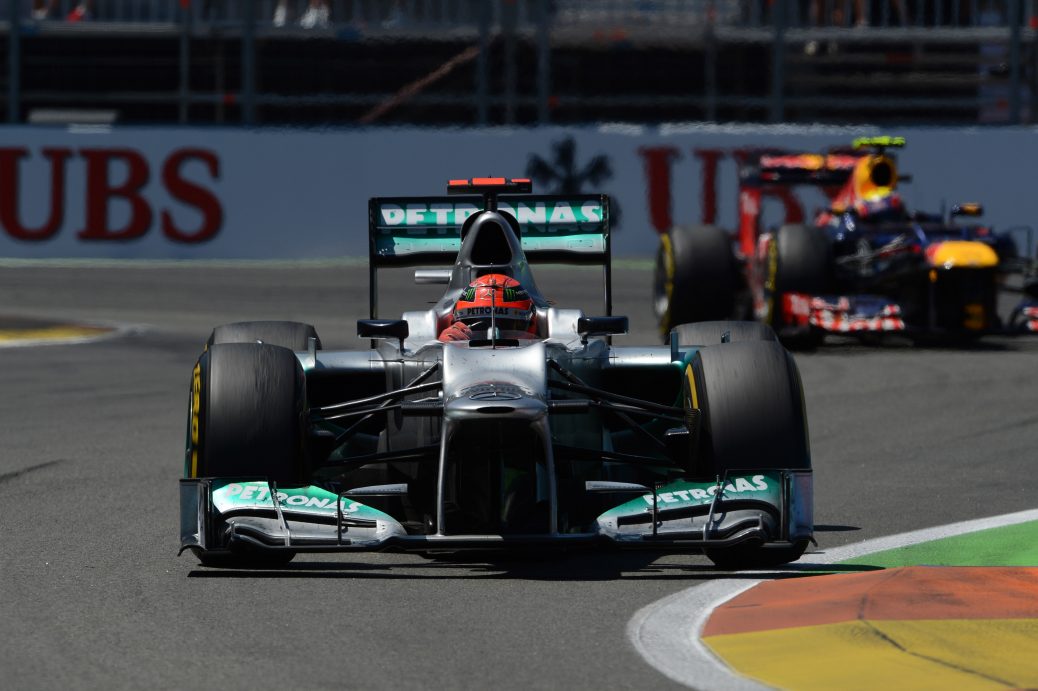 Mercedes has paid tribute to seven-time Formula 1 world champion and former driver Michael Schumacher as he turns 50.
Schumacher remains the most successful F1 driver of all time, having claimed 91 race victories alongside his seven drivers’ world titles during two spells in the sport between 1991-2006 and 2010-2012, putting him two titles clear of current Mercedes driver Lewis Hamilton, who moved level with Juan Manuel Fangio on five championships in 2018.
“Michael has had a tremendous impact on Formula 1,” said Mercedes team boss Toto Wolff.”