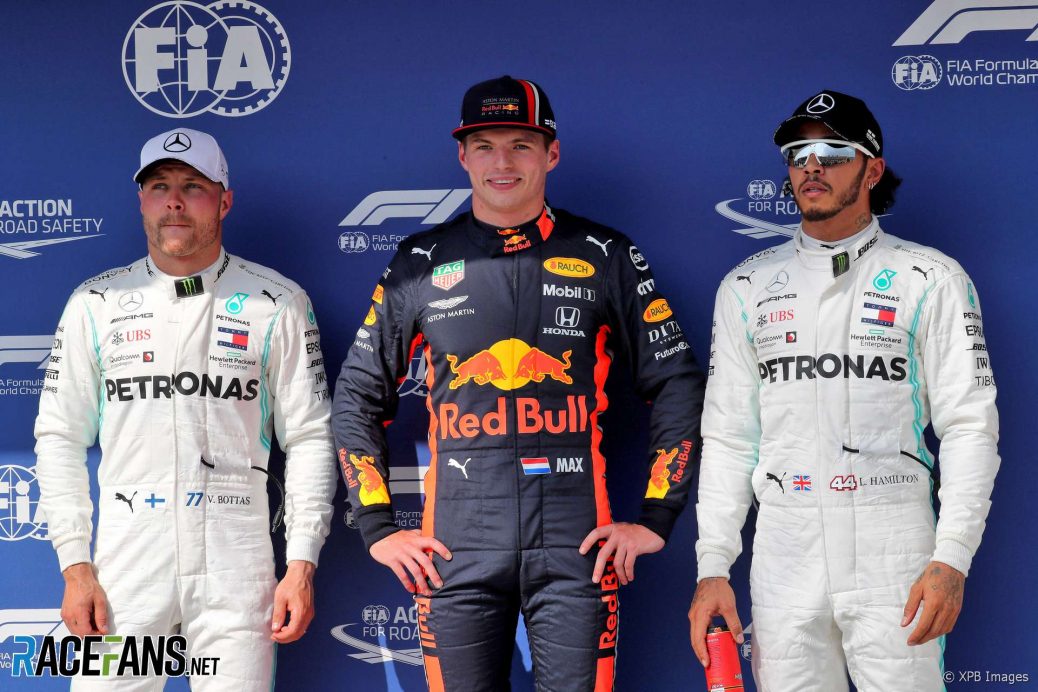 Max Verstappen has to be considered a “title rival” given his recent string of form, says Mercedes team principal Toto Wolff.
Verstappen has won two of the last three races and given further indication of Red Bull’s form by taking pole position for the Hungarian Grand Prix.
“There is 10 more races to go, 260 points to score,” said Toto Wolff.
Wolff says this must spur Mercedes on to raise their game too.
Honda: “We had a good streak of success and it feels now that probably to push that we need to do is even more.”