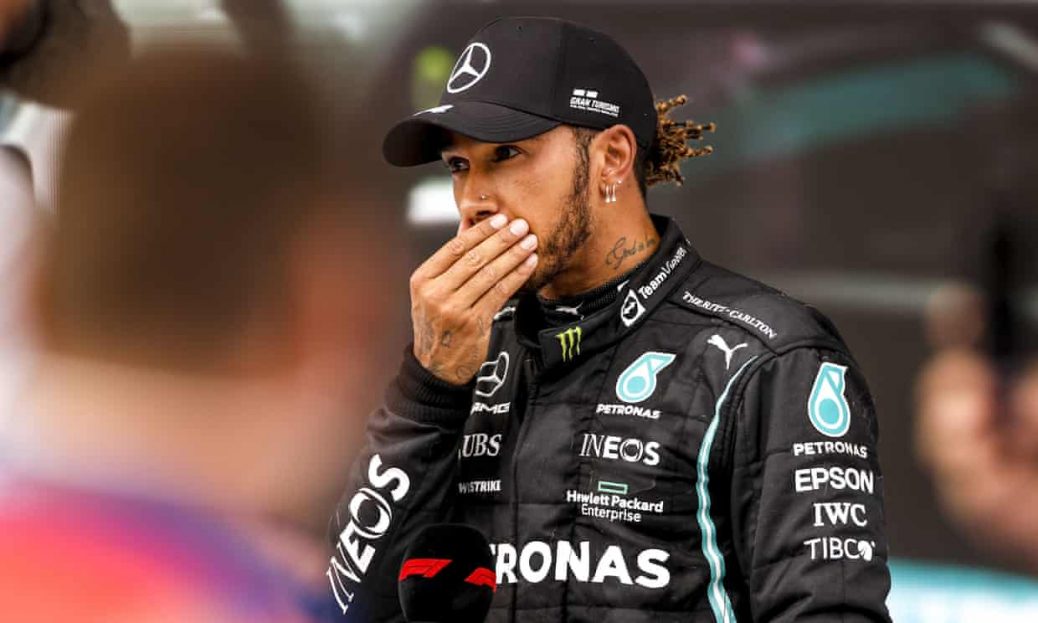 Hamilton warned that unless his team delivered upgrades to his car more defeats would inevitably follow, ending his hopes of securing an eighth world championship this season. The Mercedes team principal Toto Wolff insisted, however, that the team will stick to their strategy of not putting resources into this year’s car but was optimistic the fight was far from over. Red Bull’s team principal Christian Horner said he felt that now was the time to “turn the screw” on Mercedes. Afterwards Hamilton said that without upgrades to the Mercedes car the result would simply be repeated as the pace of the red Bull was impossible to match. Hamilton has yet to sign a new contract with Mercedes for next season but Wolff maintained his driver was on board with their plans and that his team could still bring more to their car as they optimise its set-up and Red Bull shift resources to their 2022 car.