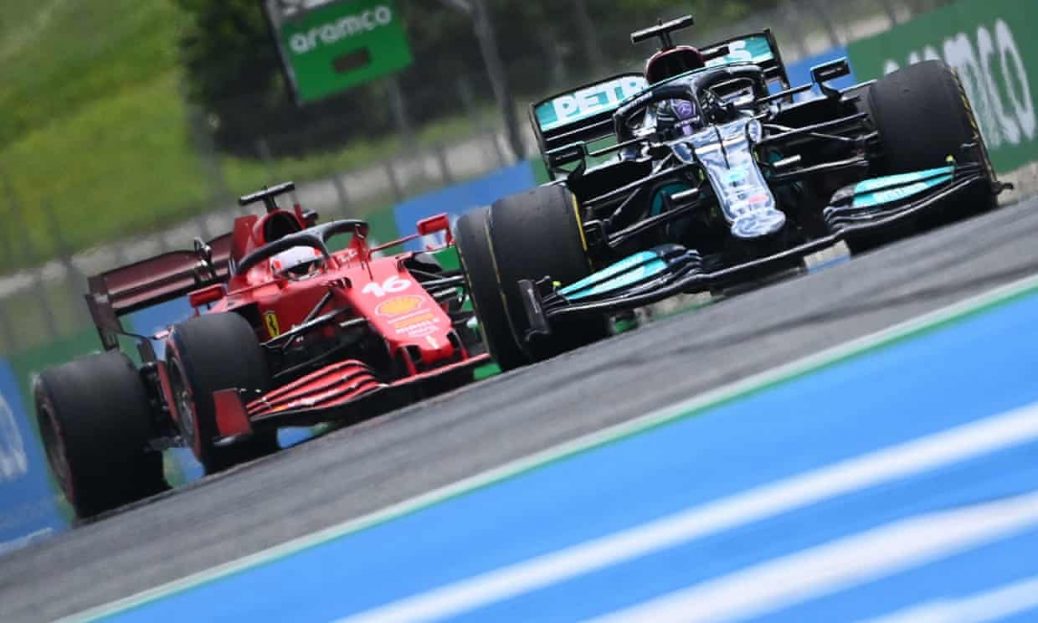 Hamilton is now in his 15th season in F1 and his current contract comes to an end this year. Having claimed seven world championships with six coming in a largely dominant Mercedes, Hamilton is in a battle with Verstappen for the title, with the Dutchman leading by 12 points after seven races and the pair sharing three wins apiece. Wolff said last week that he could not imagine Hamilton would not continue to race for Mercedes and confirmed at the Red Bull Ring that his driver was as eager as ever to continue.