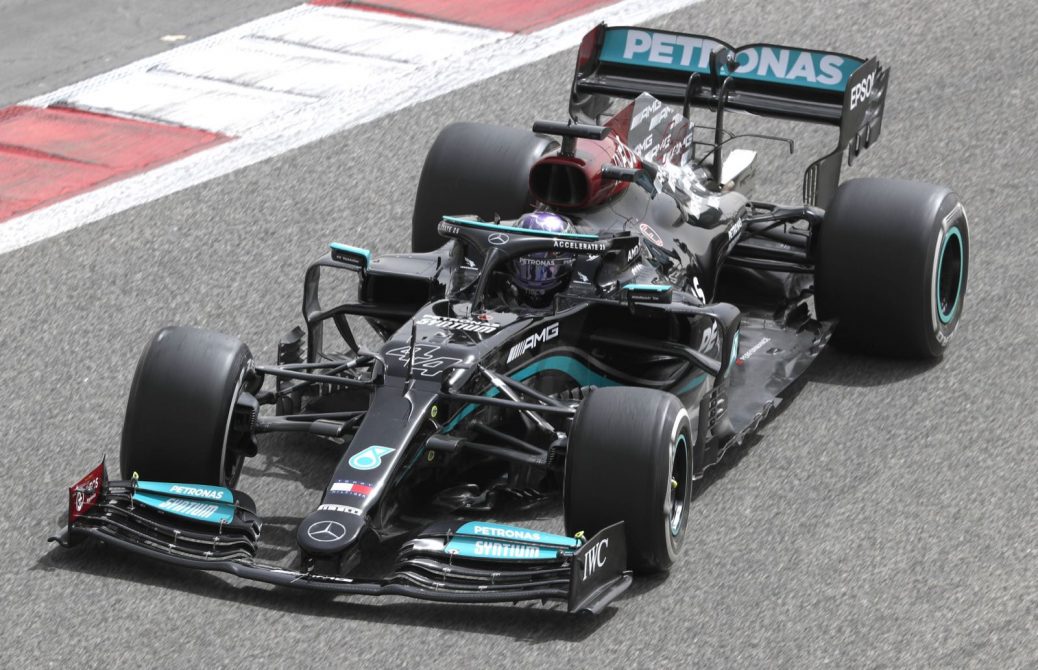 The time may be coming for Mercedes to say goodbye to Lewis Hamilton. After long negotiations, Hamilton signed just a one-year contract extension for 2021 – and Villeneuve thinks that could be all the German team offered him. “Winning again with Lewis Hamilton adds nothing to that,” Villeneuve insisted. “Of course, it does Mercedes no harm that Hamilton is in the car, but in the eyes of the public it is mainly Hamilton’s image that is growing as a result, not Mercedes’,” he added. “What would really help Mercedes is if they ever won with a driver other than Lewis Hamilton,” said Villeneuve.