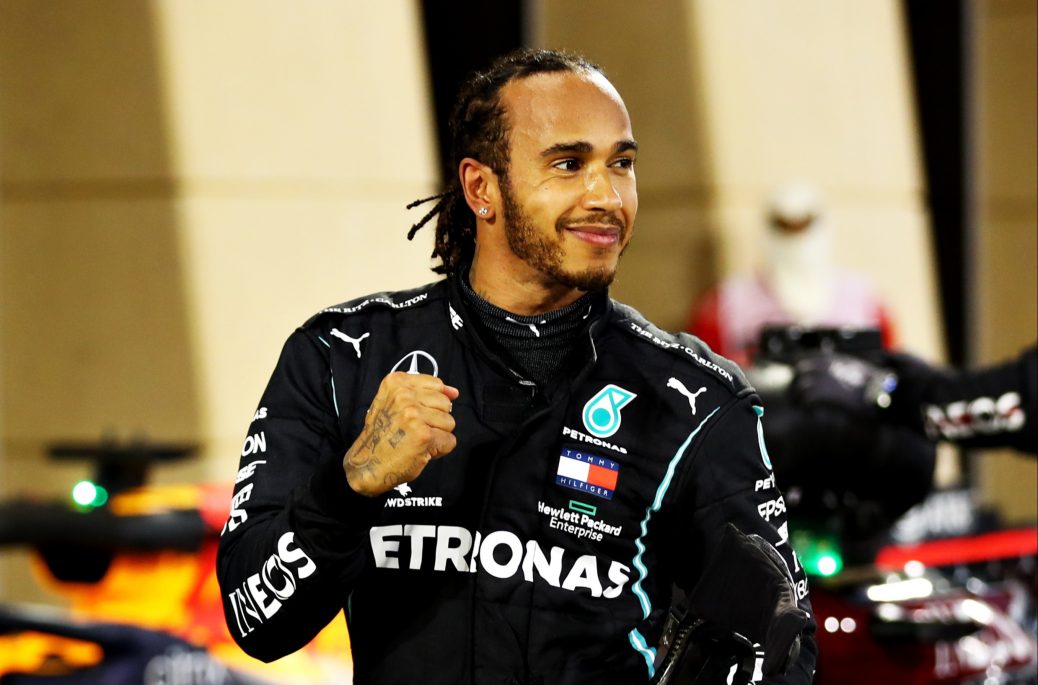 Mercedes dominance has KILLED what F1 is all about and Lewis Hamilton’s endless wins are boring, slams Haas team owner

THE DOMINANT Mercedes engine has ‘killed’ Formula One’s competitive foundation, Gene Haas has claimed. Potential challengers Ferrari, who supply much of the Haas car, have floundered of late, starving the car of power and aiding the Mercs’ hegemony. Haas told Racer: “In 2020 when Ferrari had a reduction in their horsepower, it was pretty obvious that all of the Ferrari engine cars had horsepower deficits compared to Mercedes, Honda and Renault. “We have no control over the parts that we obtain from Ferrari. “And not only does Ferrari have this problem, but so does Honda and Renault – everyone’s at a deficit to the Mercedes engine.