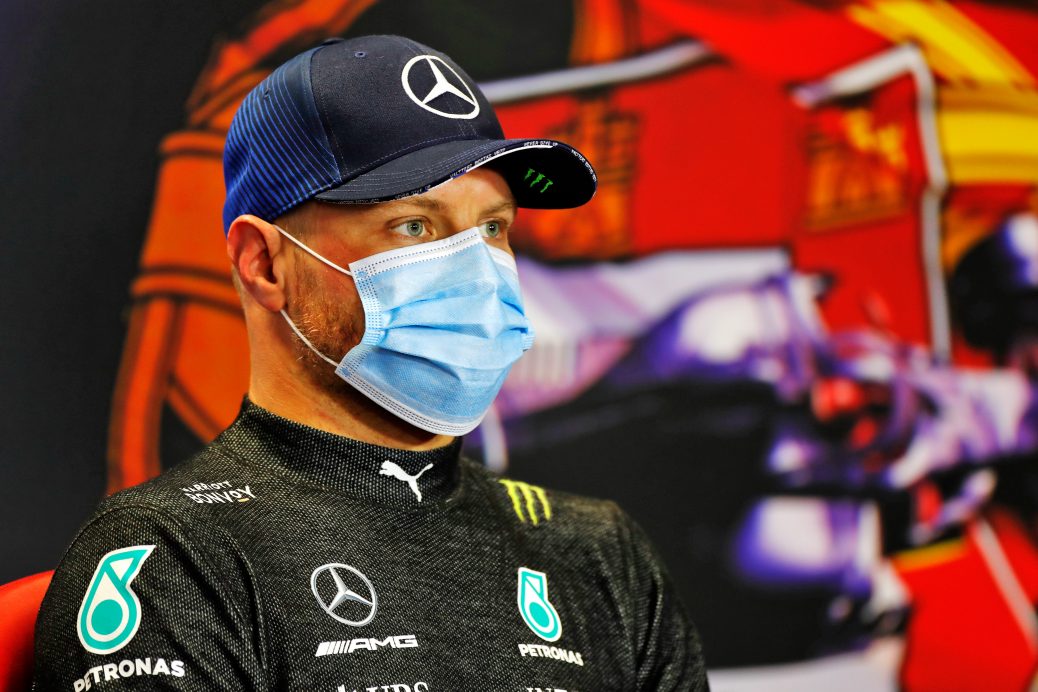 MERCEDES could dump Valtteri Bottas BEFORE the end of the season, according to reports. The Finn is in his fifth year with the team, having joined from Williams to partner Lewis Hamilton in 2017. Bottas has posted second placed finishes in the last two Driver’s Championships, as well as previous third and fifth-placed efforts. Bottas finished third in Sunday’s Portuguese Grand Prix, despite starting the race in pole position. And one team source told the Mail: “There is some unrest at the factory about Valtteri. Bottas has won nine races since joining Mercedes, including two last season. Russell, meanwhile, impressed when stepping in for Hamilton at the Sakhir Grand Prix last year.