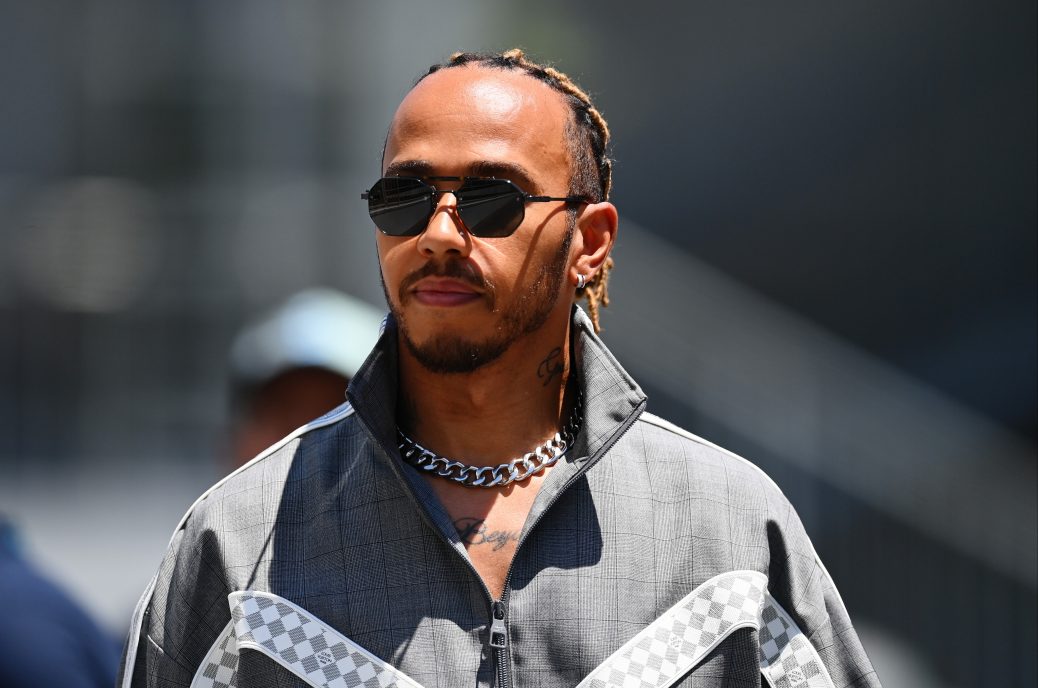 MERCEDES boss Toto Wolff says F1’s plans to impose a salary cap on drivers should be LOWER than what top earns Lewis Hamilton and Max Verstappen currently get paid. The sport’s bosses are keen to reduce drivers’ wages as part of their push to reduce costs. Drivers reacted angrily to the proposal this weekend in Baku but Wolff, who is a three-way owner of the Mercedes team, says he is in favour of the cap. “The sport is booming and F1 is earning more money and that trickles down to the teams. “In terms of direct salaries they already are and then we need to find a way of unlocking the capability of doing endorsement deals which is two-thirds if not more for US American sports teams. “But certainly, direct salaries, F1 drivers are paid the most.