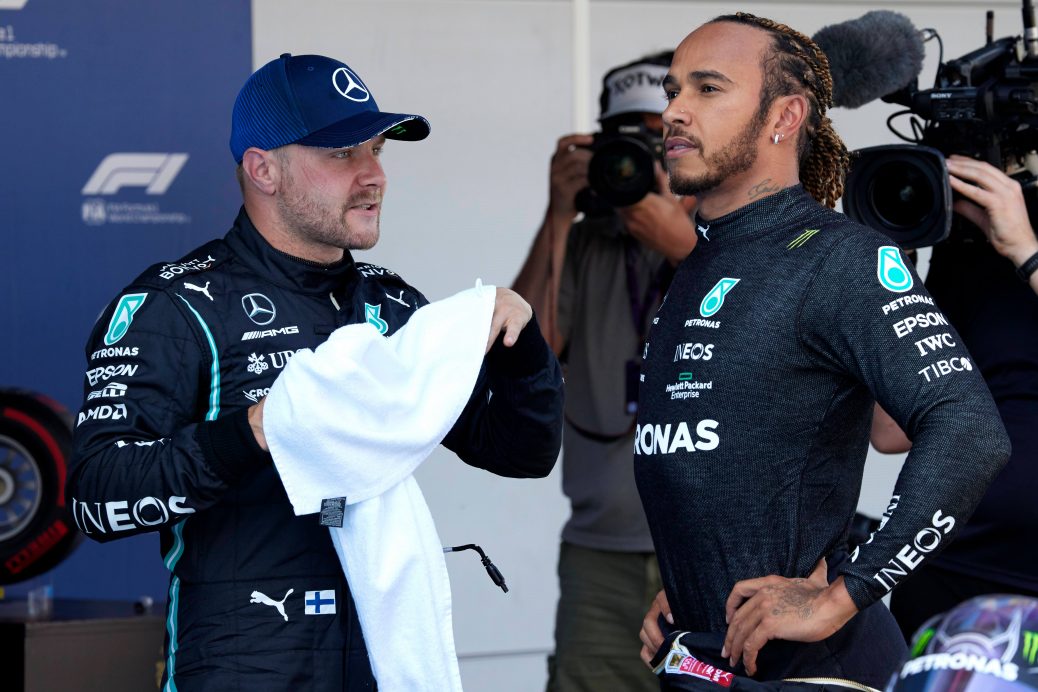 TOTO WOLFF will hold discussions with Valtteri Bottas over his comments after the Spanish GP. During Sunday’s race, Bottas was instructed not to hold Lewis Hamilton up as the Brit hunted down Max Verstappen, who was leading the race at the time. However, when asked afterwards why he made life difficult for Hamilton, who went on to win the race, Bottas admitted he “could have let him by earlier” and added “I’m not here to let people by”. “If it would have lost us the race I would be more critical, but in the end, this is something we can learn off.