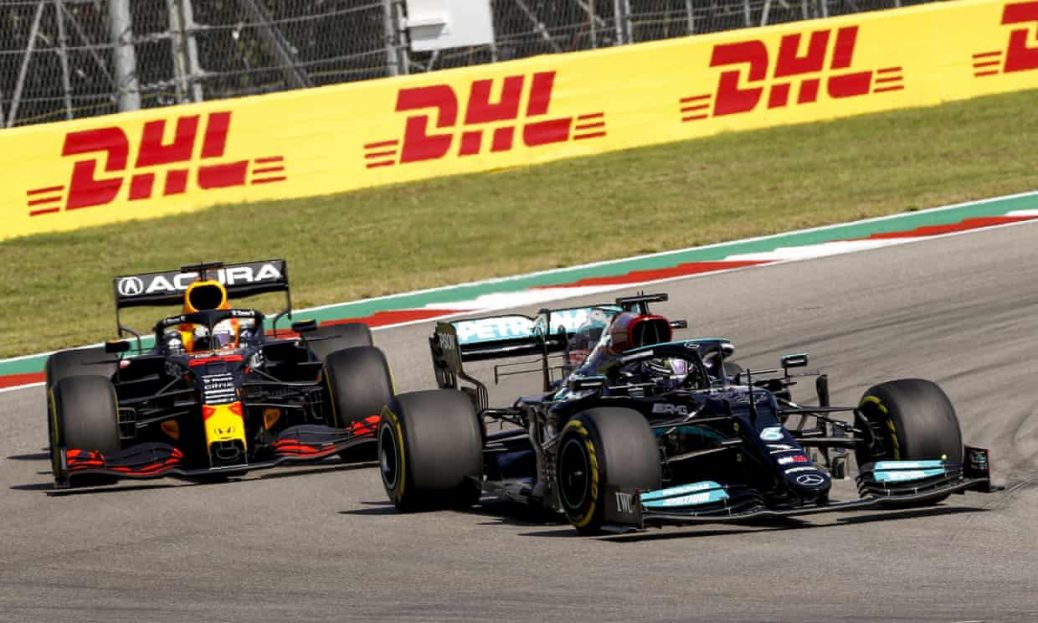 The seven-time world champion held a two-point advantage over Verstappen heading into the previous race in Turkey on 10 October. “I think they were quicker all weekend, on all tyres today,” Hamilton added of Red Bull following Sunday’s race in Austin. The 36-year-old is a five-time winner at the Circuit of the Americas, while this victory was Verstappen’s first at the Texan track. In a close race where, as Wolff remarked, both drivers were at their best, the outcome came down to tyre strategy, with Hamilton taking his two pit stops a few laps after Verstappen. But as Hamilton bore down on his opponent, Verstappen drove impeccably to hold on to first place. Hamilton and Verstappen each have two victories in Mexico City’s thin air.