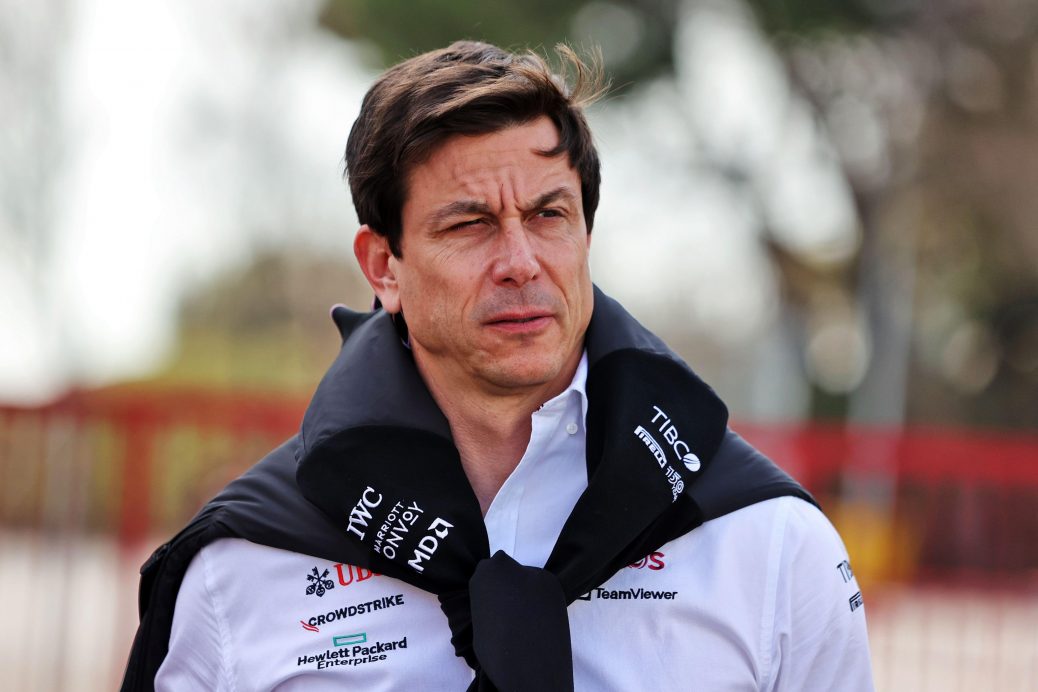 TOTO WOLFF claims controversial F1 race director Michael Masi was ‘turned’ by Red Bull at the season finale in Abu Dhabi. Masi has since been axed from the role following an internal investigation by the FIA into his handling of the race. Wolff describes Masi and Wheatley’s relationship as a “bromance” and says: “Jonathan Wheatley has done his job. “He’s turned Michael Masi the race director, not only in Abu Dhabi but before, and probably Max owes him a lot.”. Masi is understood to be upset at the FIA’s handling of the situation while Wolff says it is not time to move on.