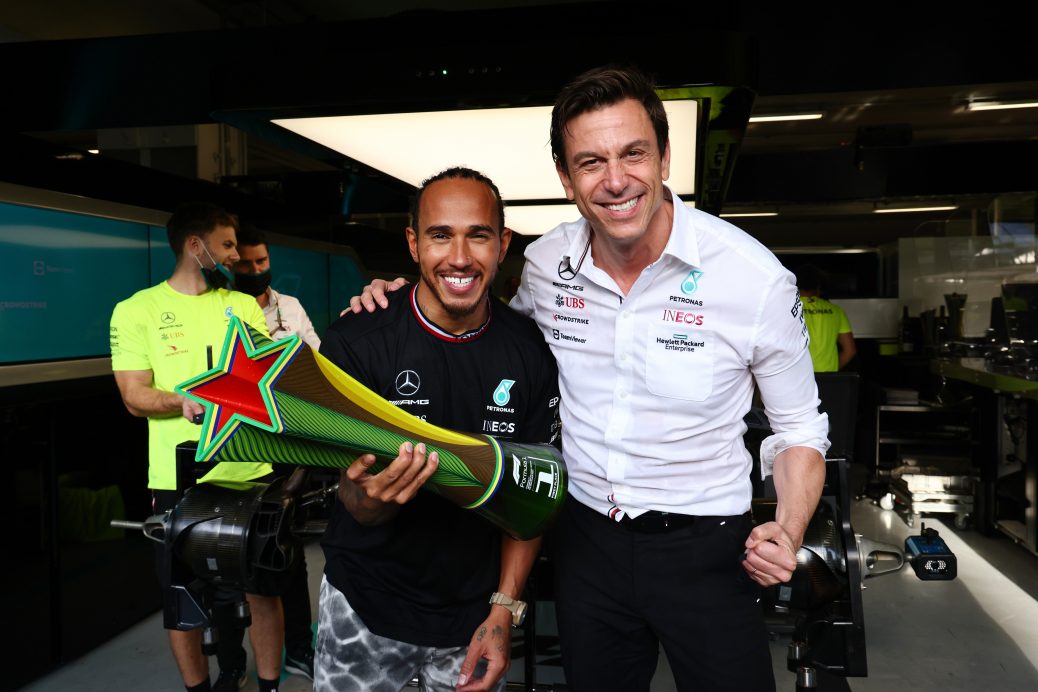 MERCEDES Formula One chief Toto Wolff has slammed claims suggesting seven-time world champion Lewis Hamilton is in decline. Despite Hamilton’s woes, Wolff has slammed claims that Hamilton is in decline and has put the 37-year-old’s performances down to the car. Wolff told Channel 4: “No, I don’t think it’s like [he is in decline]. Wolff has heaped praise on the Merc duo, who are trying to help develop the car. Wolff continued: “How they appear to me, both of them, it’s very professional. “We have seen Lewis in Barcelona, he was the genius that we know, so I think what I enjoy is them working together and trying to bring the car back to the front.