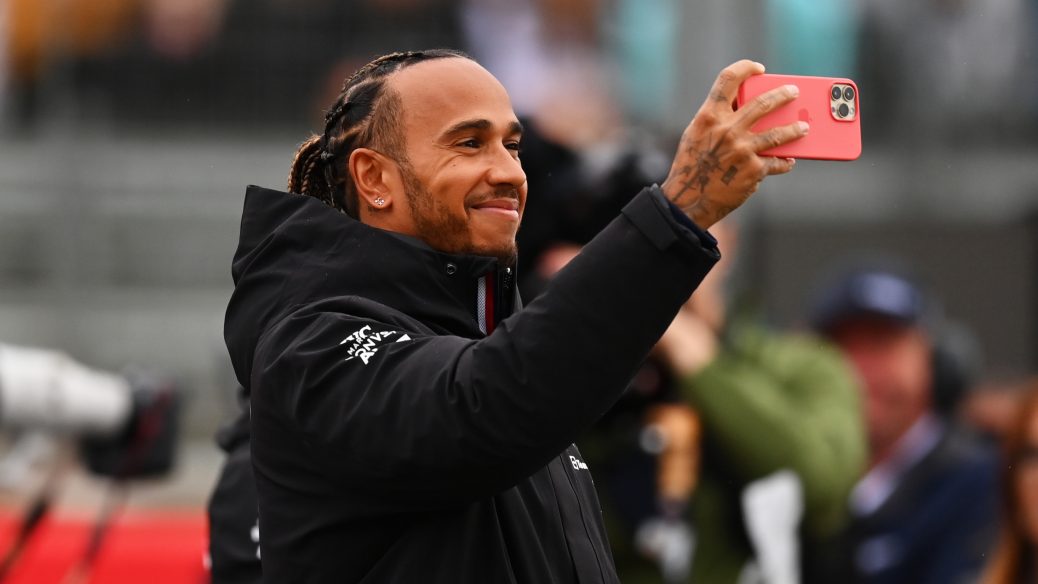 TOTO WOLFF insists Lewis Hamilton will use the race-hate to fuel his bid to win at Silverstone on Sunday. “It’s something that fuels him — and if we give him a car which is just a few tenths off the leaders, he will win the race. “Him and Silverstone will compensate for a car which is slightly off the pace. Hamilton holds the record for the most wins at Silverstone after taking the chequered flag eight times in his 15-year F1 career. Speaking at an event to announce the auction of an IWC watch — with all proceeds going to Ignite, a joint charitable initiative operated by Mercedes and Hamilton — Wolff added: “Lewis deserves a strong result because he has been particularly unlucky this season.