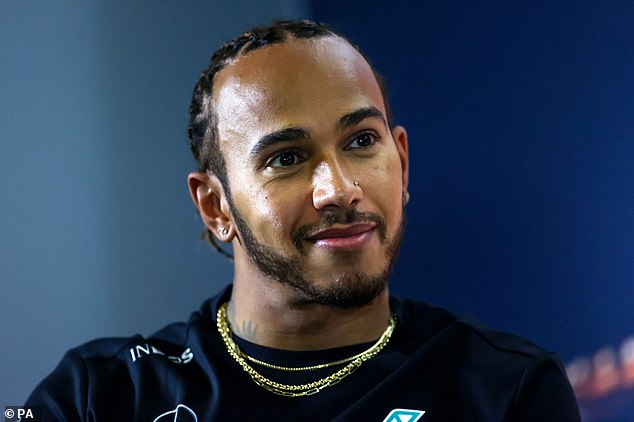 Mercedes boss Toto Wolff says Lewis Hamilton is ‘living like a hermit’ to ensure his world championship bid is not derailed by coronavirus. In all, seven Mercedes staff have been sidelined for a potentially historic race in which Hamilton is bidding to match Michael Schumacher’s record of 91 Formula One race victories. Lewis Hamilton is looking to equal Michael Schumacher’s race wins record in trying conditions. Typically, 60 Mercedes staff work on Hamilton and team-mate Valtteri Bottas’ cars during a Grand Prix weekend. Hamilton heads into the 11th round of 17 with a 44-point lead over Bottas in the championship. Toto Wolff has worked with Hamilton since the world champion joined Mercedes in 2013. Mick Schumacher, son of Michael, will no longer make his Formula One debut this weekend.