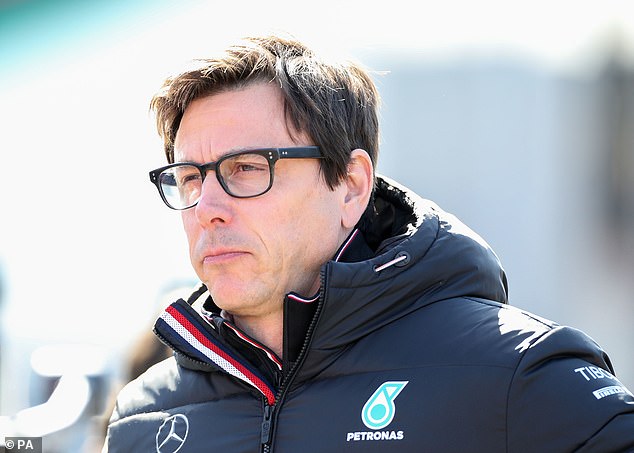 Mercedes team principal Toto Wolff has sensationally claimed that former race director Michael Masi was ‘turned’ by Red Bull and that a ‘bromance’ helped Max Verstappen win the title. During the documentary, Wolff tells Sky Sports that Masi was ‘turned’ by Red Bull pointing out incidents during races at both the Abu Dhabi finale and the Saudi Arabian Grand Prix. Then on team radio Masi could be heard negotiating with Wheatley, instructing the Red Bull sporting director to restart Verstappen from second place on the grid. Masi initially instructed that no drivers could unlap themselves, but after protests from Wheatley, he allowed only the five cars between Hamilton and Verstappen to unlap themselves.