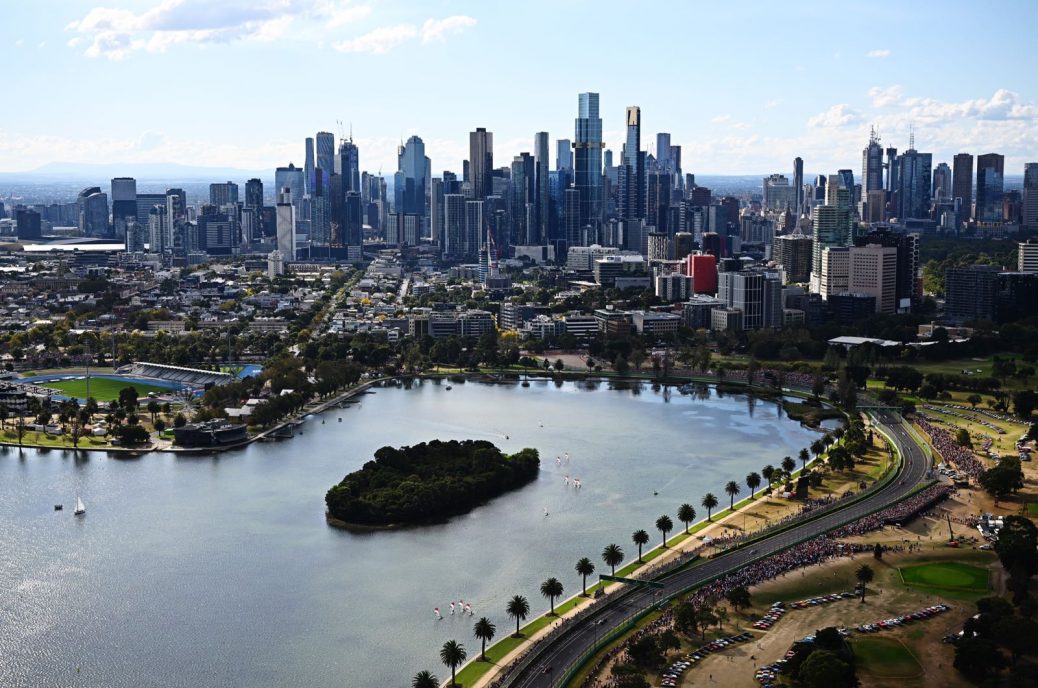 Australian GP chief Andrew Westacott says he knows Melbourne will no longer always be the season-opening grand prix. And with Melbourne now inking a new contract with Formula 1 through 2035, notably including the FIA’s Formula 2 and Formula 3 races, Westacott hinted that the deal does not guarantee the opening round. “This was only the third year (of not being the first race) and this was because of the timing of Ramadan, and the importance of those,” he claimed. “We’d always coveted the first race, because I think there is something special about that. “But in a city like Melbourne, you don’t have the ability to generate all the hype and media excitement in the same manner as when there were two (preceding) races,” Westacott added.