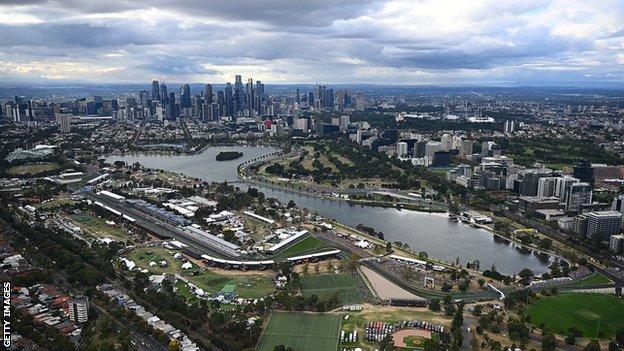 Formula 1 has struck a new contract to race at the Australian Grand Prix in Melbourne until 2035. It will extend the race’s stay on the calendar to nearly 40 years. Melbourne’s Albert Park track made its debut on the F1 schedule in 1996. We know how important this event is to our economy and that’s why we’ve delivered the longest extension for the race since it has been held in Melbourne.”. From 1996 until 2019, Melbourne was – with the odd exception – typically the opening race of the season. In the future, Bahrain and Melbourne are likely to share the opening slot. F1 is still working on the 2023 schedule but insiders say Melbourne is not expected to be the season-opening race next year.