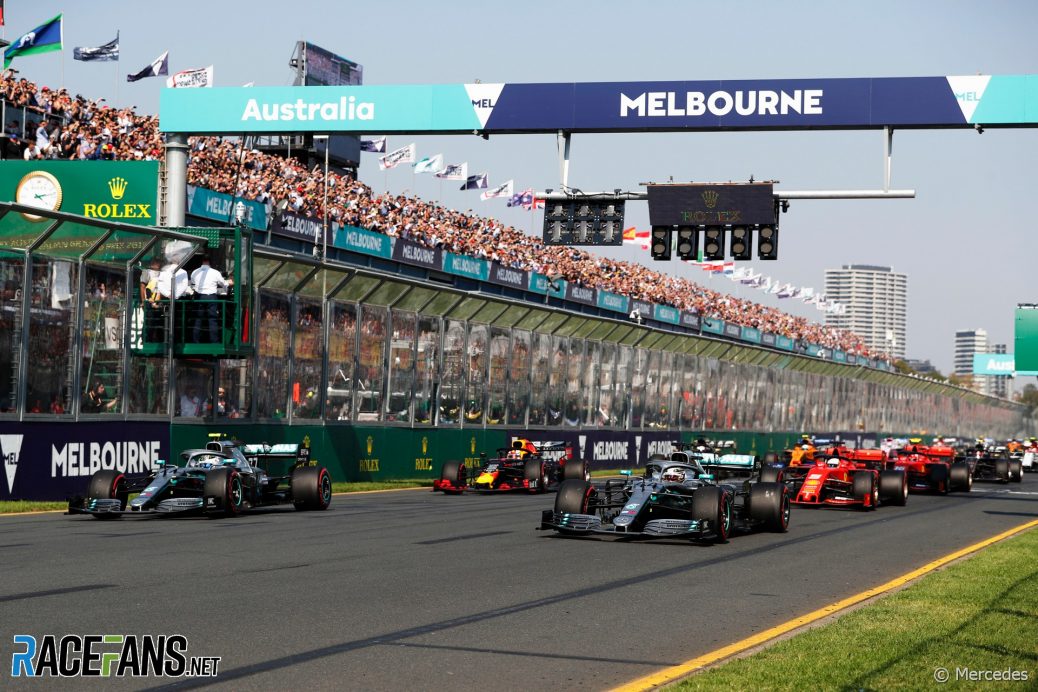 The Australian Grand Prix will remain at Melbourne until at least the end of 2025 after Formula 1 Management confirmed a two-year extension on its current deal.
“The decision to extend the current relationship for a further two years stems from the fact this event has proved to be a resounding success for the capital of Victoria, for Australia and indeed around the world, proving immensely popular with fans and those who work in Formula 1,” said Formula 1 CEO Chase Carey.
Martin Pakula: “Beyond the direct benefits to Melbourne and Victoria arising out of Formula 1’s decision, the contract extension until 2025 also provides benefits and confidence for Victoria’s events industry and the associated supplier base to the AGPC.”