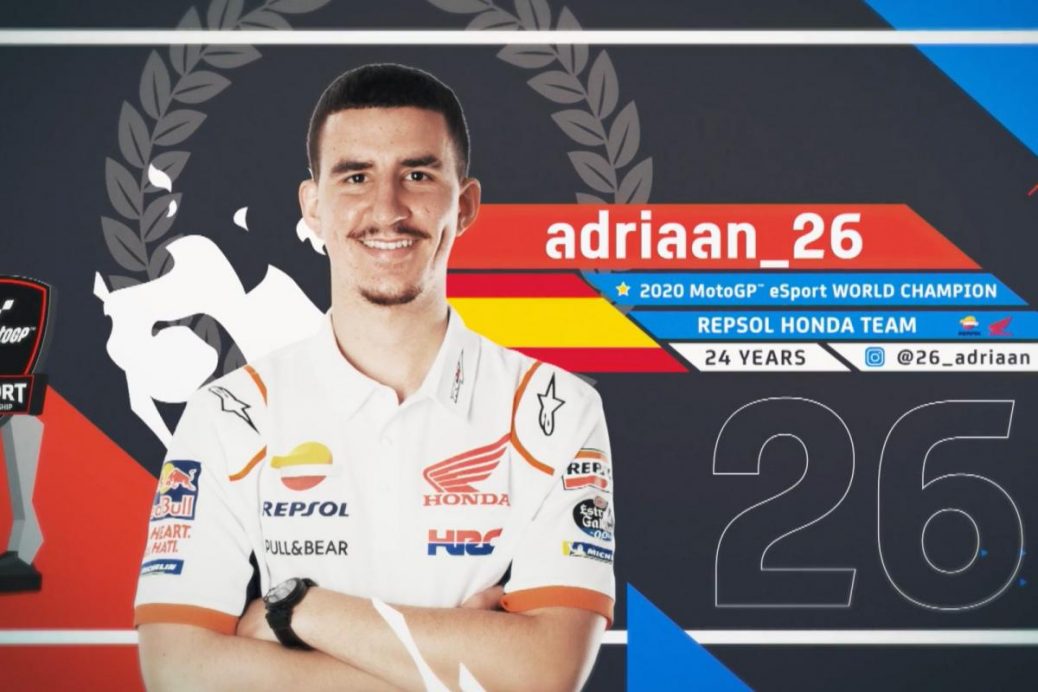 We’re getting closer to the 2021 MotoGP™ eSport Championship after the line-up for this year’s Global Series was confirmed. LCR Honda CASTROL eSports Team: PieroRicciuti55 (#5)At 17 years of age, the Italian Piero Ricciuti is the youngest competitor on this year’s Global Series grid. He was a European finalist in the 2020 Rising Stars series, and made an appearance at the final round of last year’s Global Series as a reserve rider. Now with LCR Honda eSports Team, he’s one to watch. Ducati Lenovo eSport Team: AndrewZh (#11)Remaining with Ducati Lenovo eSport Team for a third year. Petronas Yamaha SRT: Sanshoqueen (#66)Sanshoqueen (real name: Mulkanarizky Kane) made a spectacular impression on the 2020 Global Series, a year in which he was a rookie.