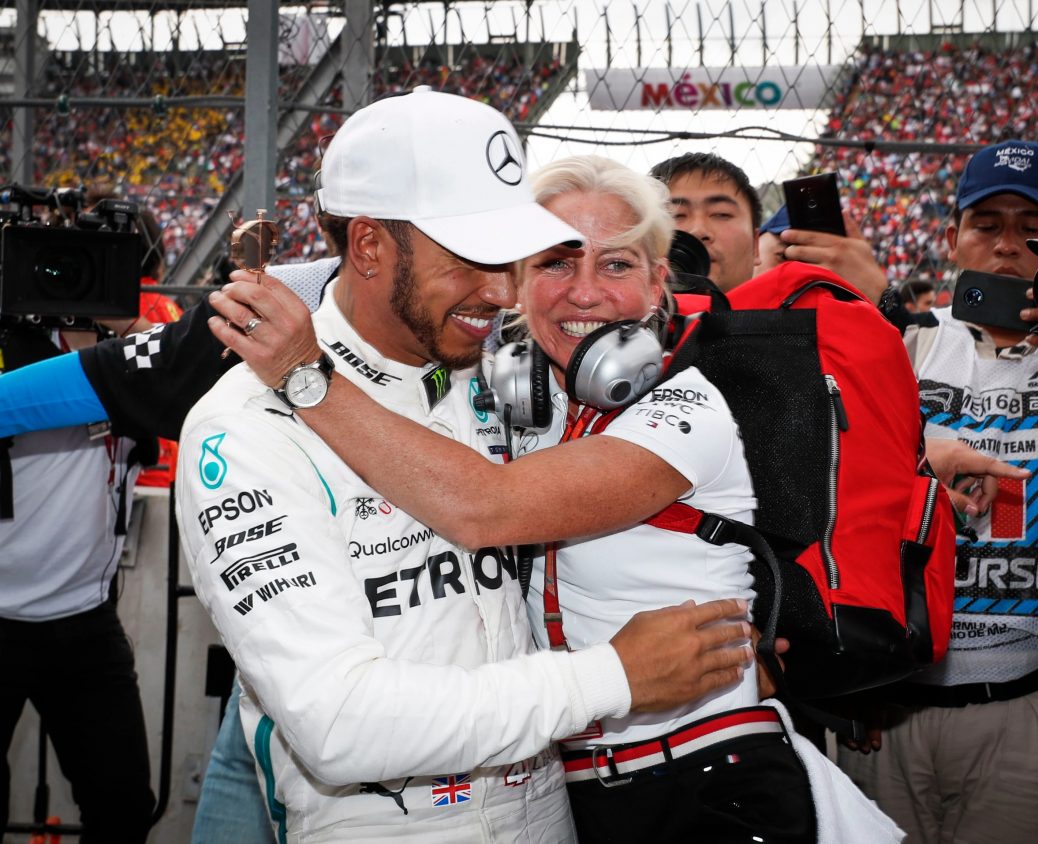 WHEN Lewis Hamilton lost his crown as the king of F1 back in December, he was comforted by confidante and performance coach Angela Cullen. If he is to wrestle back supremacy this season from Max Verstappen, he will need to lean on Cullen, who he has called “the greatest thing to happen to him”, for sage advice. After a wretched start to the season, he was back on the trail of Verstappen. “On any given race weekend day I can do up to 18,000 steps, this is such a blessing… and I don’t sit down at all. She blocks out the pressures and demands on him during a race day. If Lewis is successful in overcoming Verstappen this coming season, Cullen will be in some way responsible for his success.