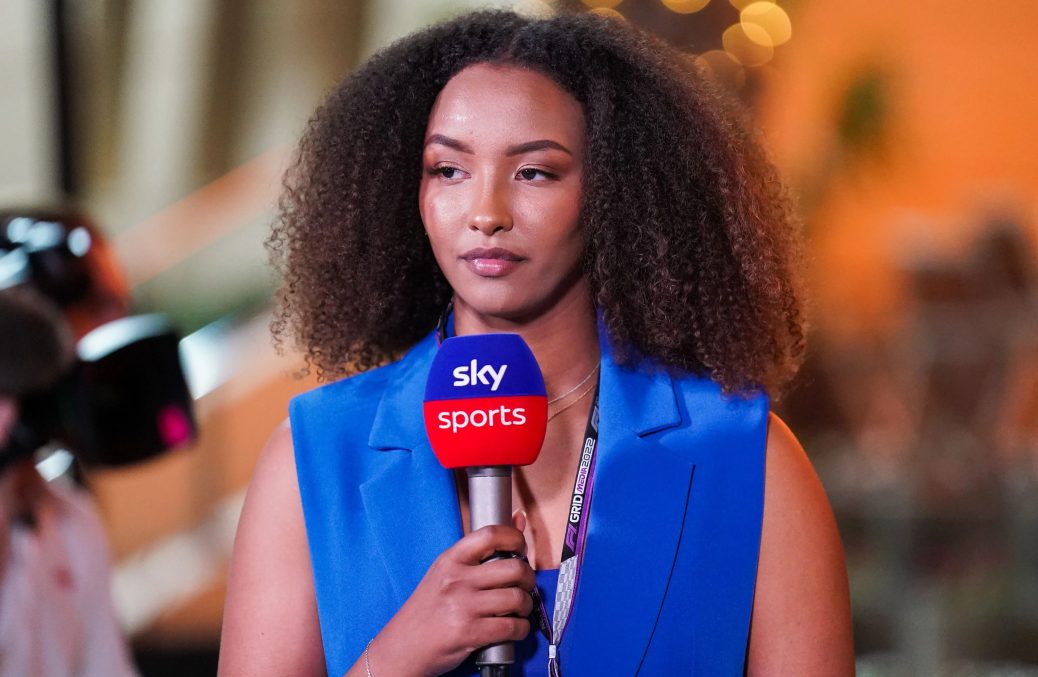 NAOMI SCHIFF has proven her doubters wrong as she continues to excel on Sky’s F1 coverage. Having competed in Southern African Formula Volkswagen, Clio Cup China Series, KTM X-Bow GT4, and W Series, Naomi has her own racing pedigree. Before she became a presenter, Naomi earned her motorsport chops competing in the sport. As of 2019, Naomi’s been part of the W Series, who she is also diversity and inclusion ambassador for, and was a reserve last season. The troll wrote: “Meet Naomi Schiff, Sky Sports latest Formula 1 commentator. Those words would have been well received by Naomi, who grew up a Hamilton fan.