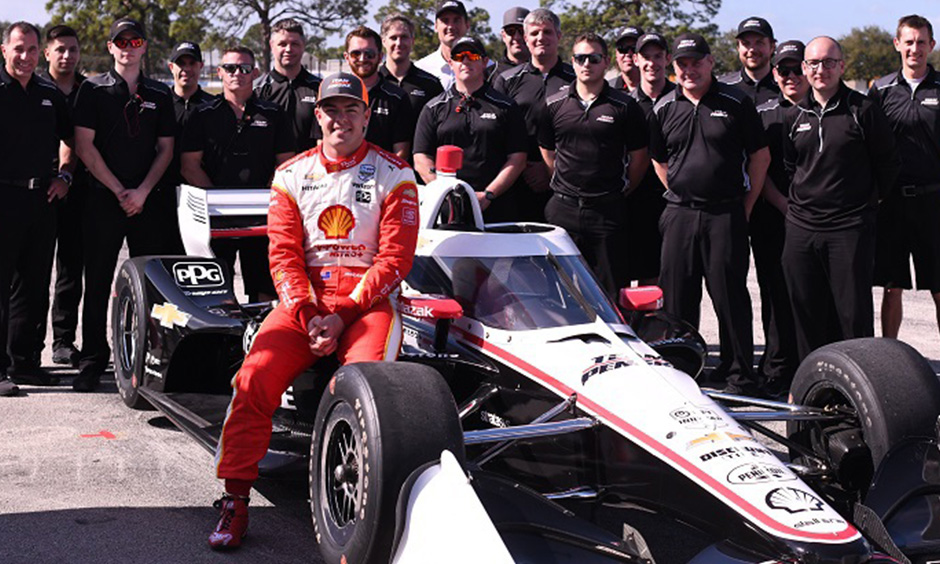 McLaughlin to debut with Team Penske in May

Team Penske announced Wednesday that defending Virgin Australia Supercars champion Scott McLaughlin will make his NTT INDYCAR SERIES debut Saturday, May 9, in the GMR Grand Prix on the Indianapolis Motor Speedway road course. He will join the Team Penske lineup that includes defending series champion Josef Newgarden, reigning Indianapolis 500 champion Simon Pagenaud and Will Power. McLaughlin: “I’m also really looking forward to this new opportunity.” McLaughlin will pilot the No. 2 Chevrolet during both the COTA test and the GMR Grand Prix in Indianapolis as Newgarden moves to the No. 1 as the reigning series champion.