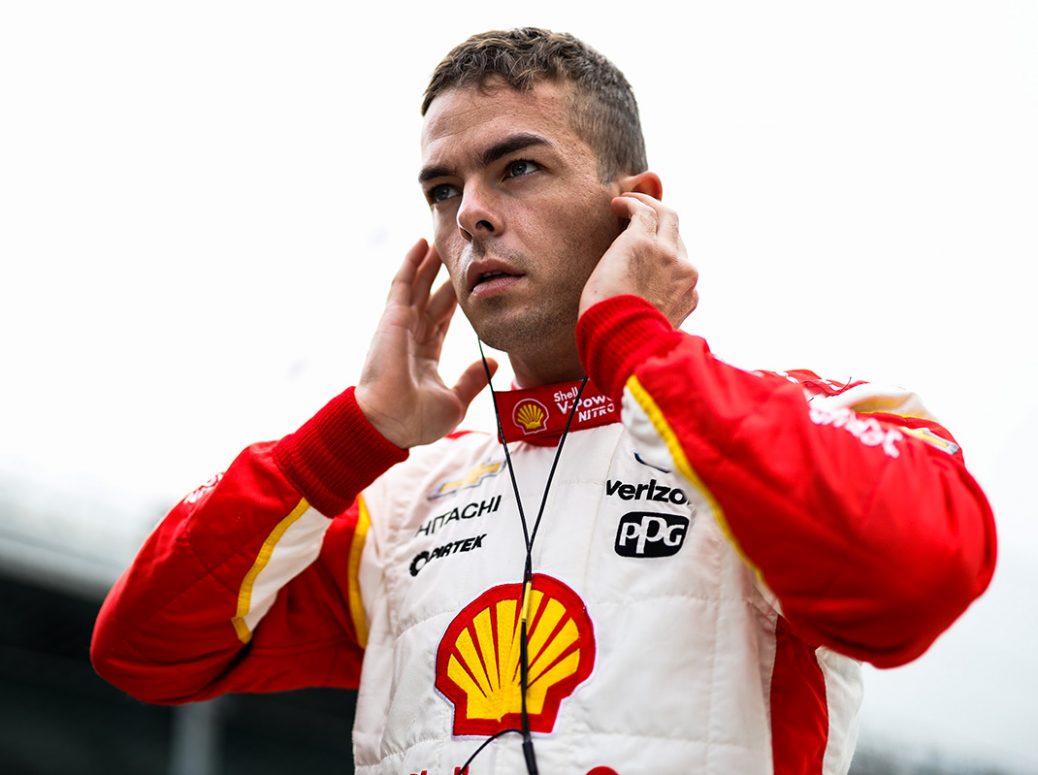 McLaughlin Getting An American Education

HUNTERSVILLE, N.C. – Scott McLaughlin is taking a crash course in living in America. “In Australia, I’ve done everything I wanted to achieve,” McLaughlin continued. It’s six-time NTT IndyCar Series champion Scott Dixon of Auckland, New Zealand. It’s extraordinary that he has been able do to what he has done. Scottie has always been someone that in New Zealand is just an icon. He believes IndyCar is the most competitive series in the world and is fascinated at winning its biggest race. “The Indy 500 is the biggest race in the world,” McLaughlin said. “Typically, we’ve had guys in the series that want to drive for us.