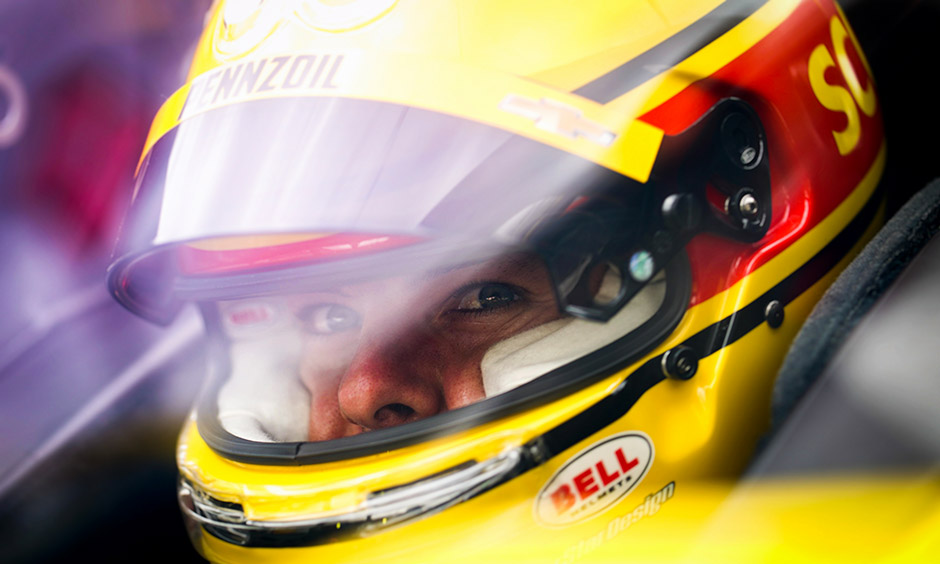 McLaughlin Excited about First Drive into Unknown at Texas

The question posed to Scott McLaughlin earlier this week illustrated the challenges he has faced – and continues to face – in his early days as an NTT INDYCAR SERIES driver after eight full-time seasons racing in V8 Supercars in Australia. By the time Sunday’s race ends, McLaughlin hopes to have completed all 460 laps – 212 in the first, 248 in the second. “I think I’m more excited for the ovals than I (was) the road courses because it’s so different to what I’ve done before. Texas is the most high-banked of the ovals, Indy is the largest track and World Wide Technology Raceway is a short oval. Probably I guess coming out of (Texas) with not many points (because) it’s a big points weekend,” he said of the two races. “I don’t have too many concerns about where I’m placed (in NTT P1 Award qualifying) or how I feel in the race car.