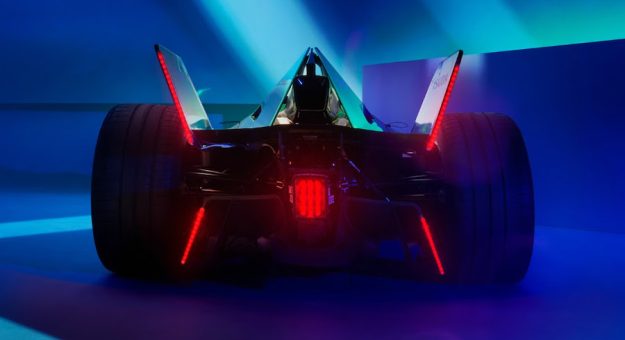 McLaren Racing has long committed to competing with the best teams, at the leading edge of technology on the world’s biggest stages. The move also reflects McLaren’s commitment to the third generation of Formula E – which will see the introduction of the series’ fastest, most efficient and sustainable race car yet. Ian James, Team Principal of the Mercedes-EQ Formula E Team, will continue to lead the team, enabling a smooth transition as the team prepares to feature on the grid under the iconic McLaren name next season. McLaren Racing has always operated at the leading edge of technology and currently competes in IndyCar, Extreme E and of course Formula 1.