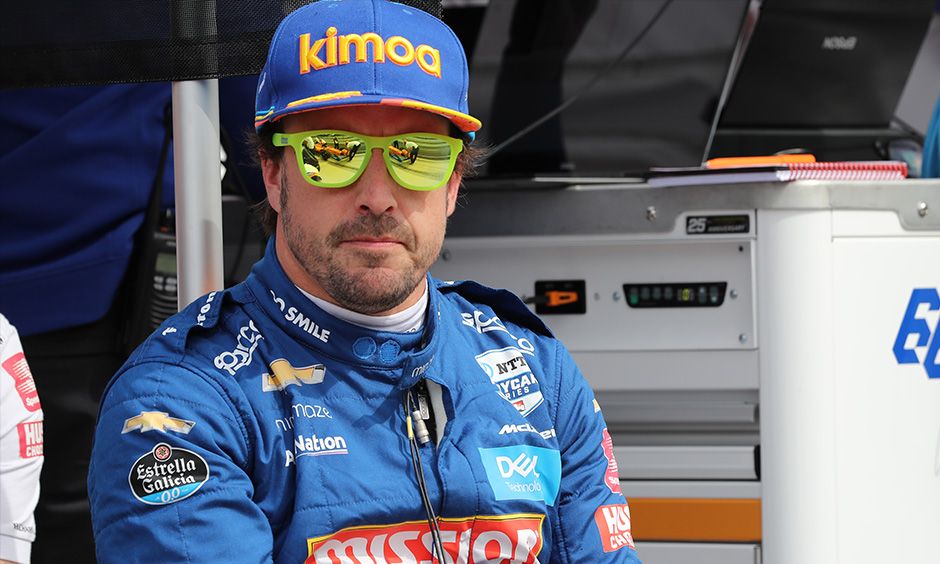 A decision about which of the two cars to use when practice resumes Thursday for the 103rd Indianapolis 500 presented by Gainbridge would be made later Wednesday night, McLaren sporting director Gil de Ferran said.
Alonso, who wasn’t injured, blamed strong understeer for the crash.
Electrical issues cost Alonso time during Tuesday’s opening practice, when he turned 50 laps, and he had recorded only 46 laps Wednesday before the crash.
Before the crash, Alonso told the team the car was handling better Wednesday than it had been Tuesday.