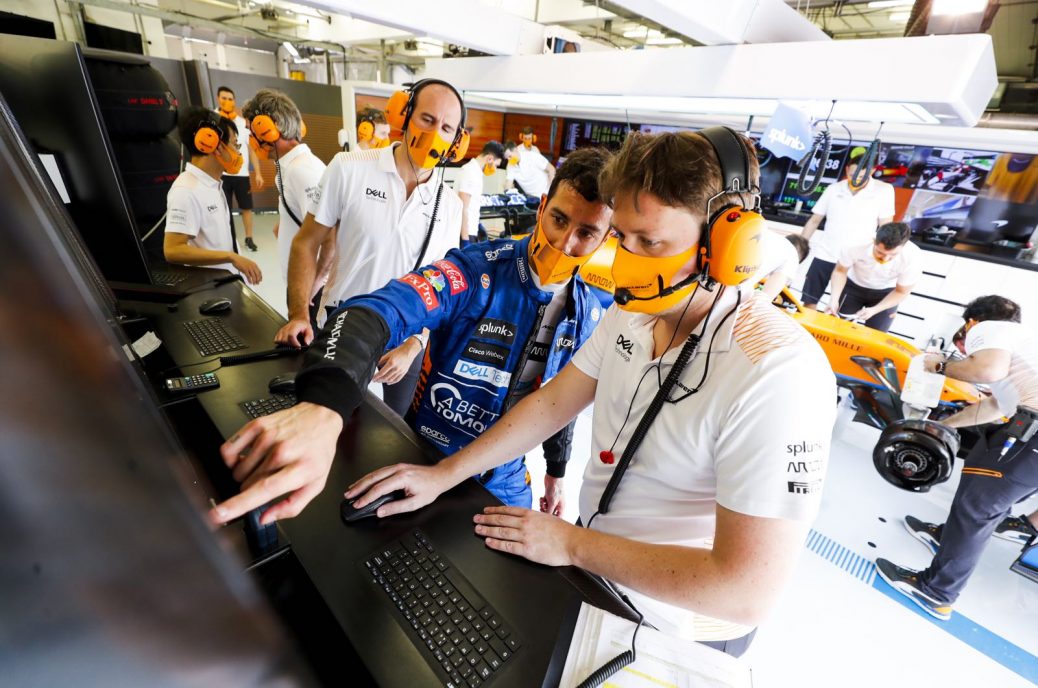 McLaren surprised to get loophole jump on rivals

McLaren is “surprised” to be the only team exploiting an early loophole in the tweaked aerodynamic rules for 2021. “I think we’re a bit surprised that maybe we’re the only team right now with that, but it’s just one feature of many in an area that has changed for this year,” said technical boss James Key. “It’s smaller and more powerful, so the leap forward Was expected,” said the Ferrari newcomer. McLaren team boss Andreas Seidl said: “I’m happy with how the tests went. Red Bull is a long way off and Mercedes will certainly be further ahead than they are by the start of the season in two weeks,” he added.