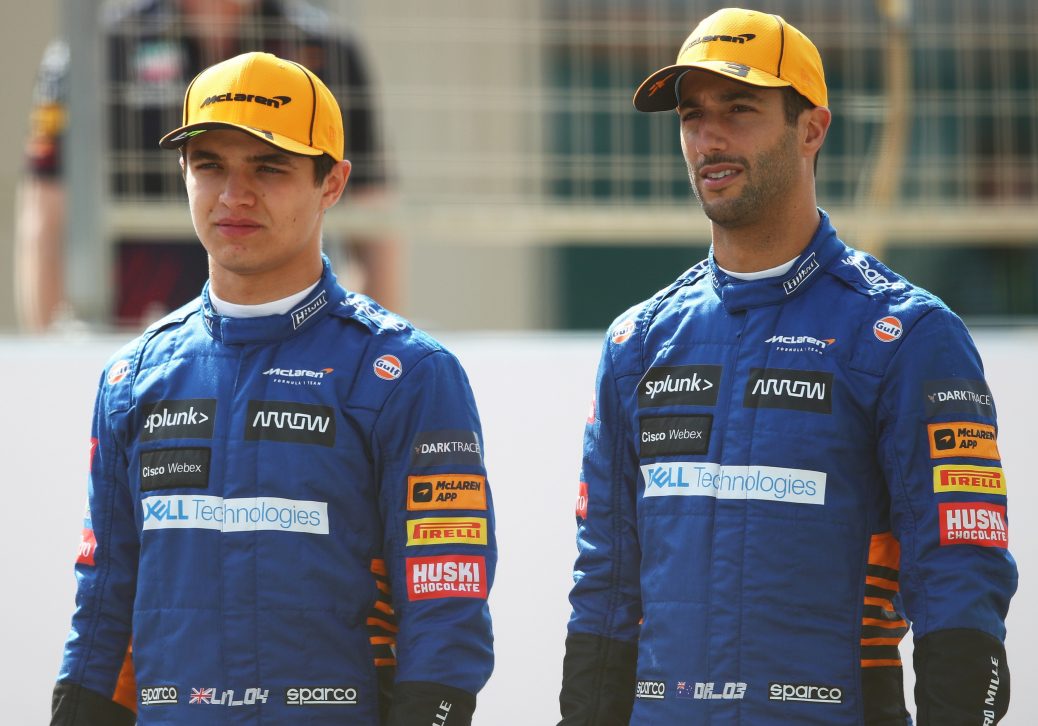 LANDO NORRIS could be set for a ‘difficult time’ against his new McLaren team-mate, Daniel Ricciardo. But he will race alongside the seven-time race-winner after Carlos Sainz joined Ferrari. And ahead of that he told SunSport: “This is a great test for Lando. “In Carlos he had a quick team-mate but also one that was pretty easy going and part of knowing your competitors is knowing your team-mate. “But it’s also a great opportunity for him to step up and show he can get his elbows out.”. Meanwhile, Silverstone chiefs are giving away thousands of free tickets to key workers this summer.