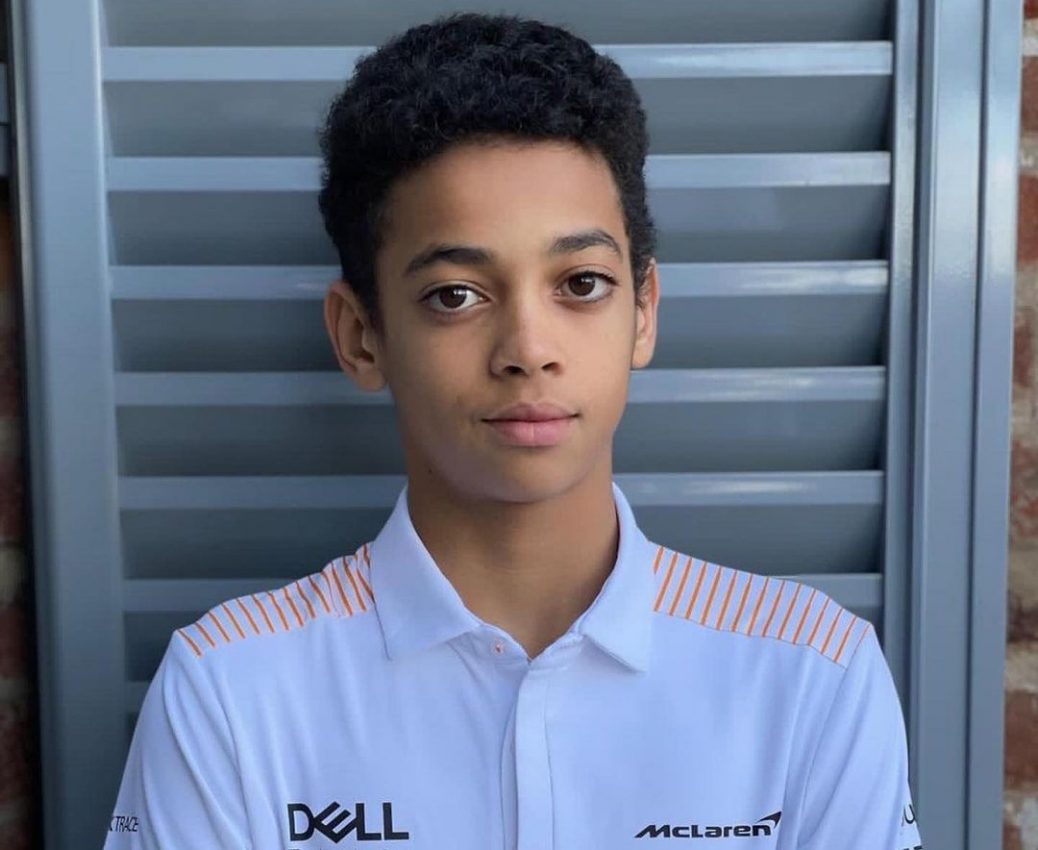 FORMULA ONE team McLaren have signed a long-term agreement with teen karting sensation Ugo Ugochukwu. A young Hamilton approached McLaren’s then-boss about racing for him and was soon signed up and guided towards F1 glory – a story that the team would be keen to repeat with Ugochukwu. After the agreement was announced, the racer said: “I’m honoured to be signed by such an iconic team as McLaren Racing so early in my career. “To have the support of McLaren is fantastic and what any young driver dreams of. McLaren’s young driver programme has helped the likes of Hamilton, Norris, Kevin Magnussen and Stoffel Vandoorne race in F1.