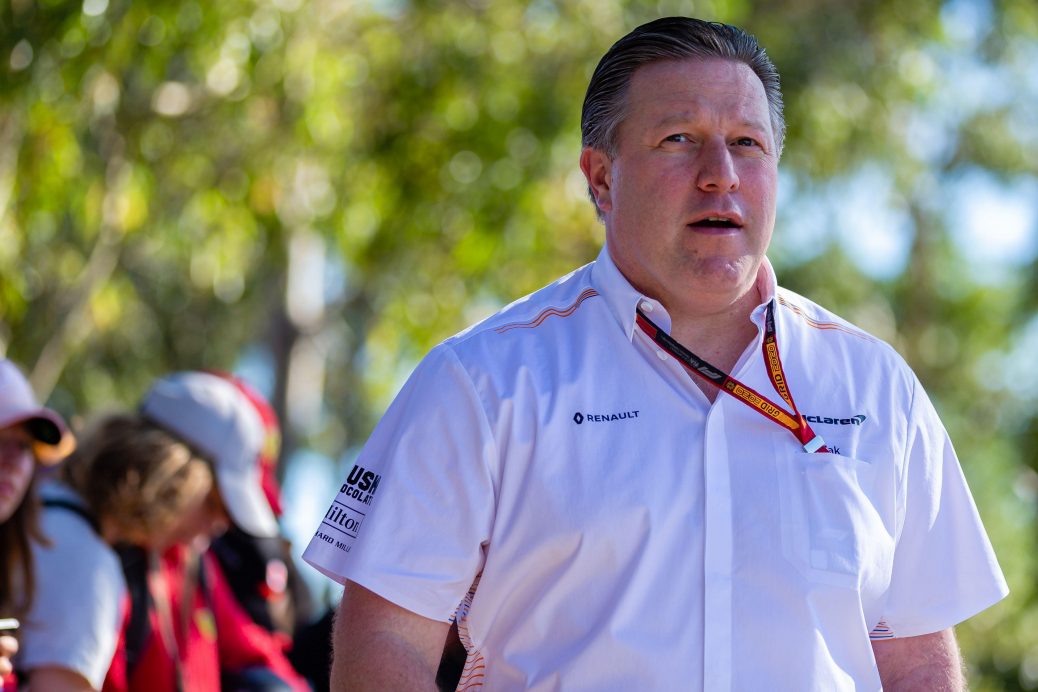 McLAREN have signed an option to race in Formula E for the 2022/23 season – but say they are still committed to Formula One. However, they are also weighing up whether to join the popular all-electric series in its ninth season. A statement from McLaren said: “McLaren Racing announced today it has signed an option to enter the FIA Formula E World Championship in Season Nine, as part of its ongoing evaluation of potential new motorsport platforms. “The option provides McLaren with the choice to enter the championship as one of a maximum 12 entries for the 2022/23 season.”. The team are currently prevented from competing aS they are the exclusive battery supplier to the series.